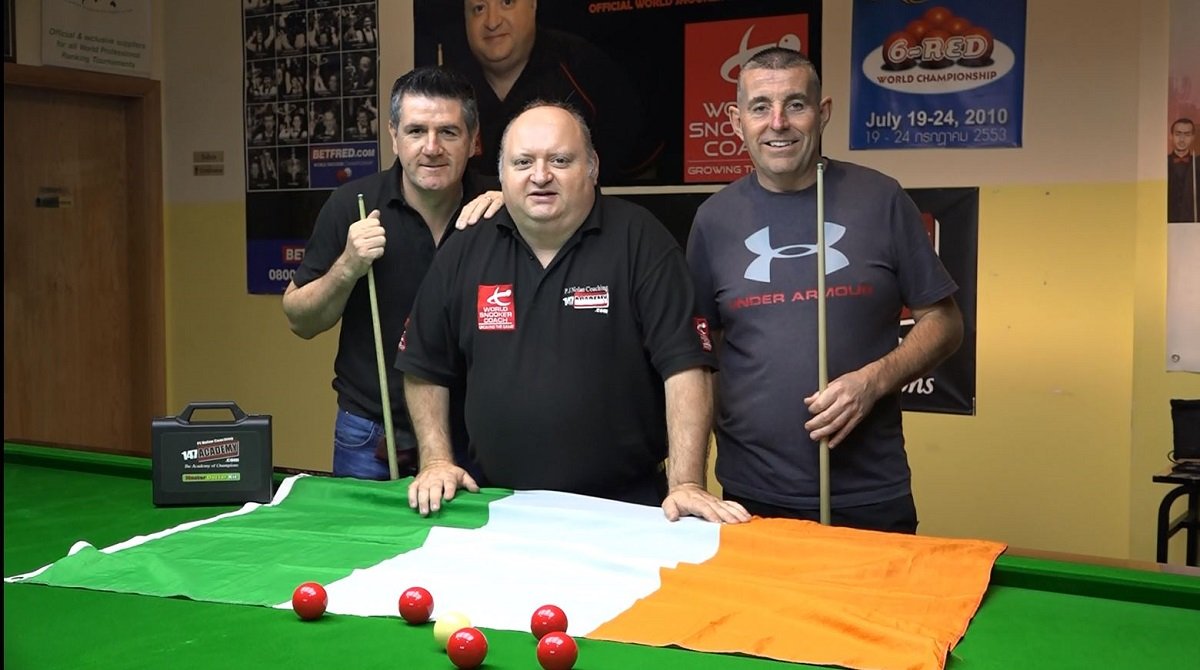 Day 1 of the IBSF Camps with PJ

Our National Coach PJ Nolan held his first of two planned IBSF Snooker Training Camps on Thursday the 27th of September in the Ivy Rooms Snooker Club in Carlow from 11am – 4pm. Today Mark Tuite and John Farrell who will play in the World IBSF Masters in Myanmar attended training with PJ and where he put through their paces in Technique, Long Potting and Break Building exercises.

Each player received a CD with movies from the lesson, Sports Psychology Booklet and a new training booklet to help them prepare for the Championships.  Both players said they enjoyed the day and thanked RIBSA and the Ivy Rooms SC for hosting the day with PJ. 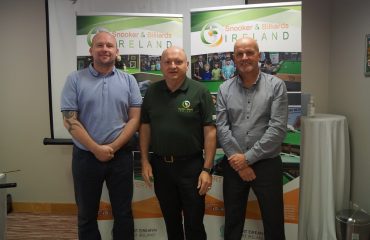