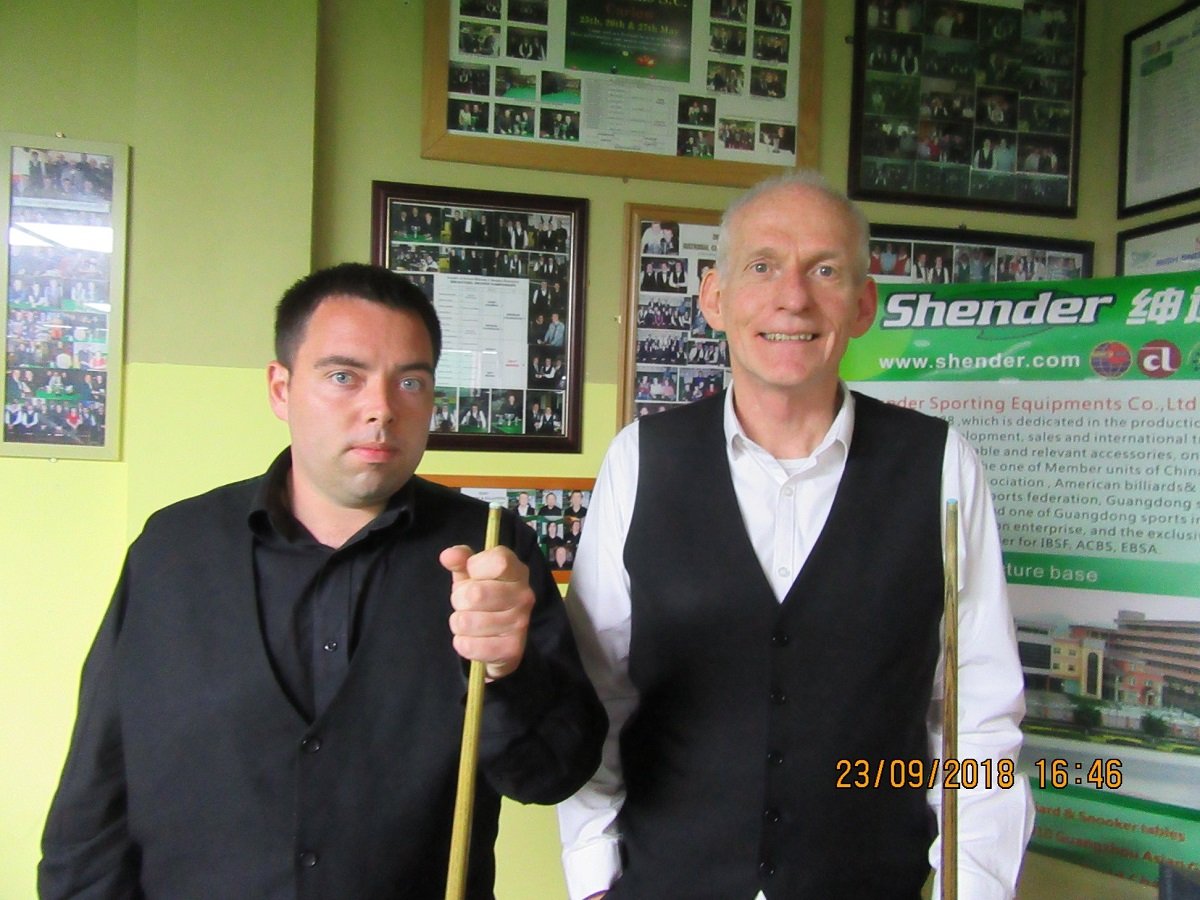 The first RIBSA billiards ranking event of the season took place on Sunday 23rd September in Ivy Rooms Snooker Club in Carlow.This was an open draw and the best of 3-150up stage. Early eliminations were Tommy Denniffe (Kilkenny Shed), Robert McCrum (Celbridge) and Aonghus McAnally (Portmarnock).

John Kehoe (Ballindaggin) who had a convincing win over Aonghus McAnally, came up against an in-store at Ross Doyle (Dun Laoighaire) who hit a 54 break at the beginning   and kicked on to win his way to the semi finals. Ross came up short against Aidan Murray    who was solid in his win over Robert McCrum before continuing his good form against Ross to book his place in the final.
His opponent in the final was current national senior long-up champion and last season’s No.2 seed Wayne Doyle (Dun Laoighaire) who, like Murray had little trouble on his way to the final with resounding wins over Joe Doheny (Borris in Ossory) and  Larry Drennan (Kilkenny Shed).

Doyle started the final flying and gained a cushion which he maintained to win the first game. Aidan returned the complement and always looked in control keeping Wayne at bay to take the final to a decider. However Wayne dug deep to open up a big lead of 80 points with just 32 points required for victory.  Aidan typically didn’t give up and cut the lead to half before Wayne got a well timed 29 break just before finally sealing victory to take the first ranking event of the season and deservingly so.

Many thanks to Brendan Devlin on another job well done as Tournament Director as well as Marian Leacy and Ivy Rooms for hosting the event and helping out in any way possible. The next billiards ranking event of the season takes place in Celbridge on Sunday 7th October. To enter the event contact Brendan Devlin on 086-6062420 before Friday 5th October at 1pm. 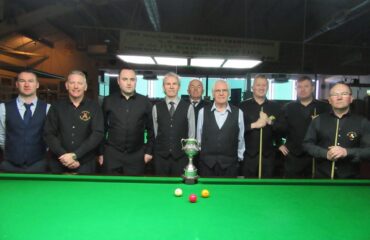