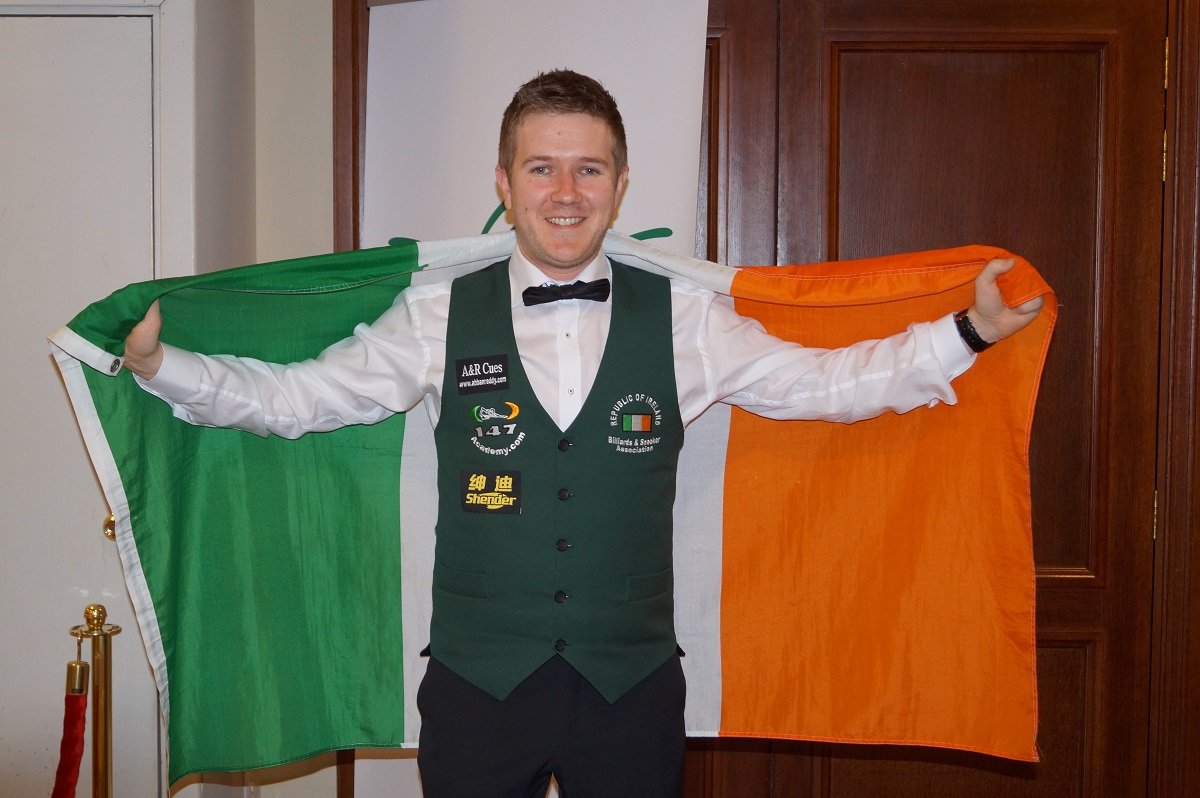 Congratulations to Irelands Brendan O Donoghue on qualifying for the ACBS Asian tour recognized by IBSF for 2019. Brendan qualifies by reaching the semi-final of this year’s European Mens Championships in Bulgaria earlier this year.

RIBSA wish Brendan the best of luck on this new exciting tour starting in Qatar in September. The first stage of the ACBS Asian snooker tour will take place in Qatar during the period from 26-29 September 2018, – The championship is snooker 10 reds.

– First round 24 players in 8 groups, 2 players will be qualified from each group for the last 16….

– 6 snooker tables will be provided by ACBS sponsor together with the balls and cloth for each event (4 for competition + 2 for practice).

– ACBS will paid two ways cost of the tables transportation.

– ACBS will cover all expenses of the tournament Overseer and ACBS live streaming Master.

– The top IBSF and regional snooker players will participate in this tour together with the Asian champions.

– This Asian tour is recognize and endorse by IBSF. 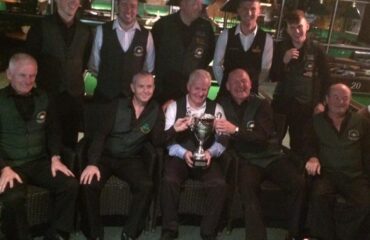 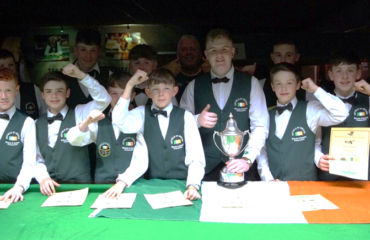