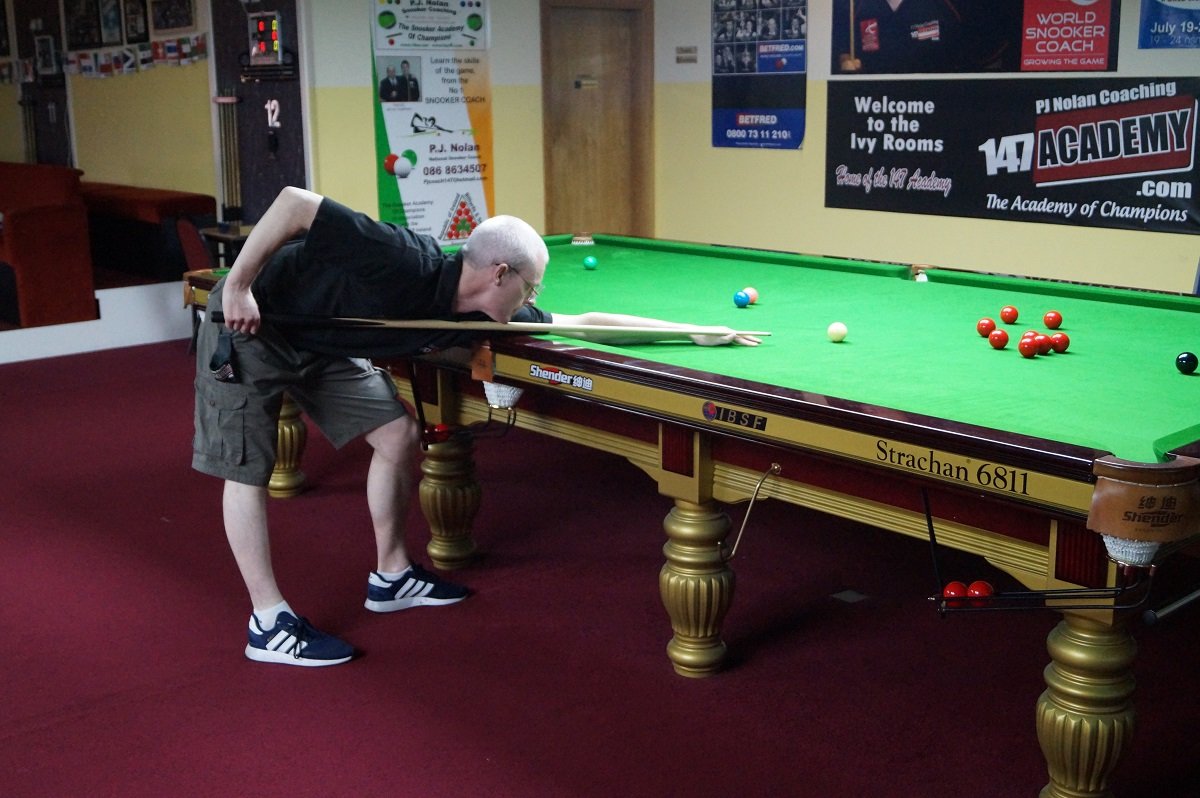 RIBSA held their final International training day to prepare our players for the Home Internationals & World IBSF U-16’s on Sunday the 4th of August in the Ivy Rooms Snooker Club in Carlow.

All the International players were invited to attend one or both days at €5.00 per day from 11am-4pm where PJ held sessions on Break-Building, Safety, Long Potting, Tips on Cues and Technique checks plus fitting of RIBSA Waistcoats.

Ross Bulman had won day 1 with a score of 400 points and that was the target for everyone today and in the end of the day it was Brendan O Donoghue who won the session with a total of 583 beating Rodney Goggins with a score of 547. RIBSA would like to thank all the players for attending the training weekend and to the Ivy Rooms SC for hosting the great Camp. Chairman Jim Leacy attended today and he wished all players and teams good luck in their upcoming championships in Leeds and Russia.

The 2018 Home Internationals Senior, Masters, Ladies, Under 21 and Under 16’s in the Northern Snooker Centre in Leeds from the 10th – 17th of August. The IBSF World Under 16 Snooker Championships will be held in St. Petersburg, Russia from the 30th September till 6th October. 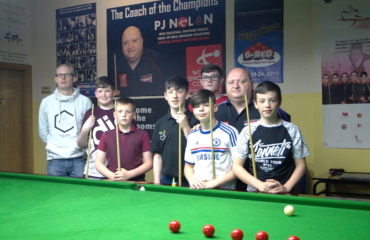