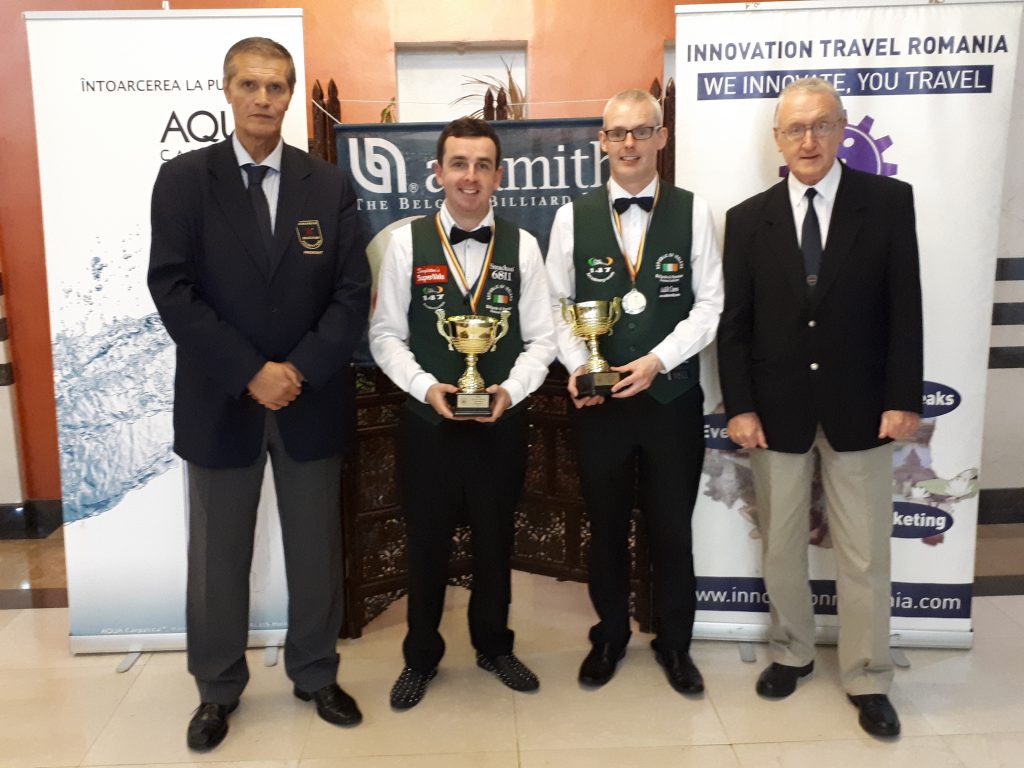 Well done to the Irish Team of Rodney Goggins and Greg Casey who were just beaten 5-3 in the final of the Men’s European Championships in Romania by Team Wales in the Mirage Hotel in Bucharest Romania.

Our boys did fantastic all week and they should be very proud of themselves as did the other Irish teams who in fact were beaten by Goggins & Casey when they beat Robert Murphy & Tj Dowling in the Q-Finals and Mark Tuite & John Farrell in the S-Finals.

Well done guys on representing your country to the max and safe journey home.

This events was played in Groups before the knock outs and you can find all results on all the Irish Teams below. You can follow all the results and action on www.ebsa.tv 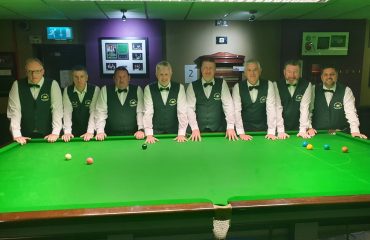