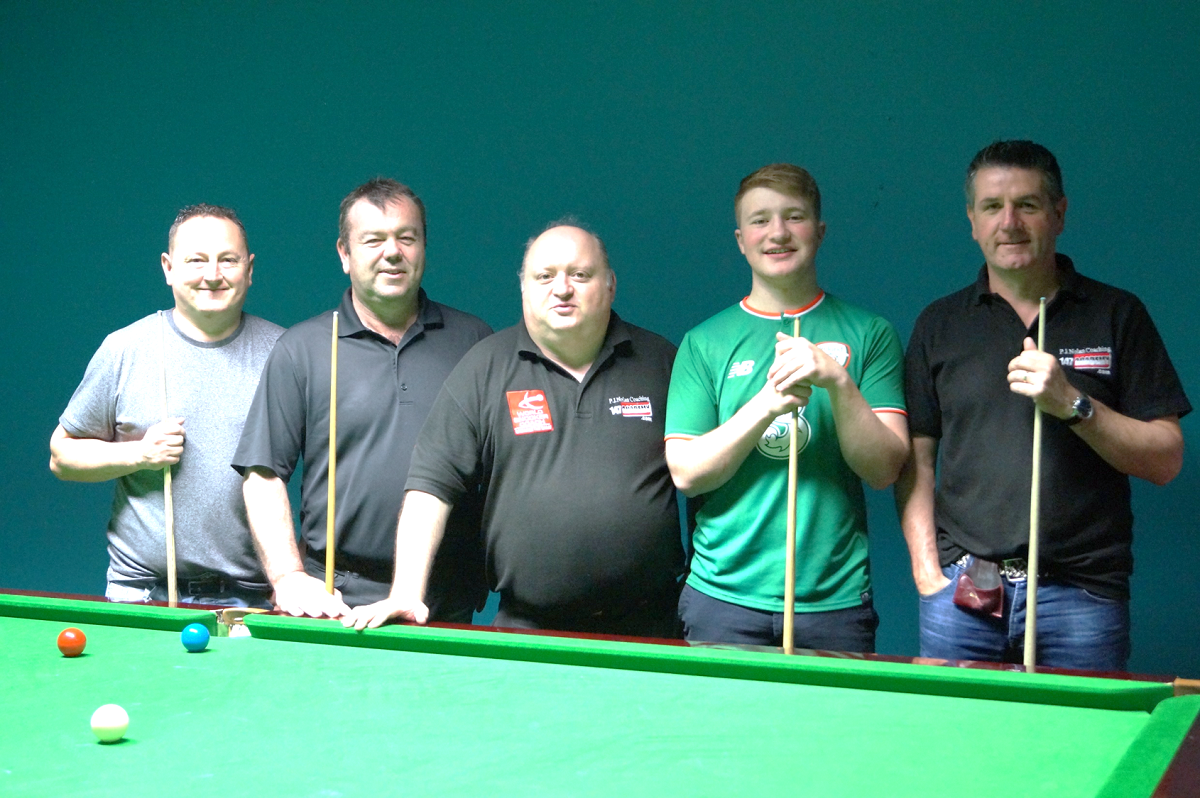 Fairview Snooker Club in Dublin held a successful one day training Camp on Saturday 2nd of June from 11am-4pm with our National Coach PJ Nolan . This camp was held to prepare our players for the up coming European Masters and Team Championships and World IBSF Junior Championships in China.

George O Hara, Brian McPhee and Mark Tuite and Stephen Bateman attended the camp with PJ. During the session with the players played Scotch Doubles and focused on Break-Building, Match-Play and Technique checks. Each player received a new training plan to focus on at home.

RIBSA would like to thank Fairview SC in Dublin for hosting the training day and the players really enjoyed their session on the Star Tables. The players playing in the World U-18 and World U-21 in China. 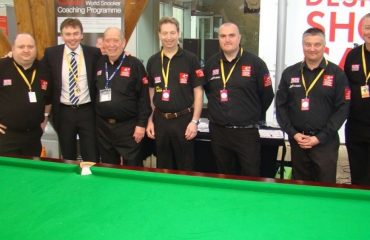