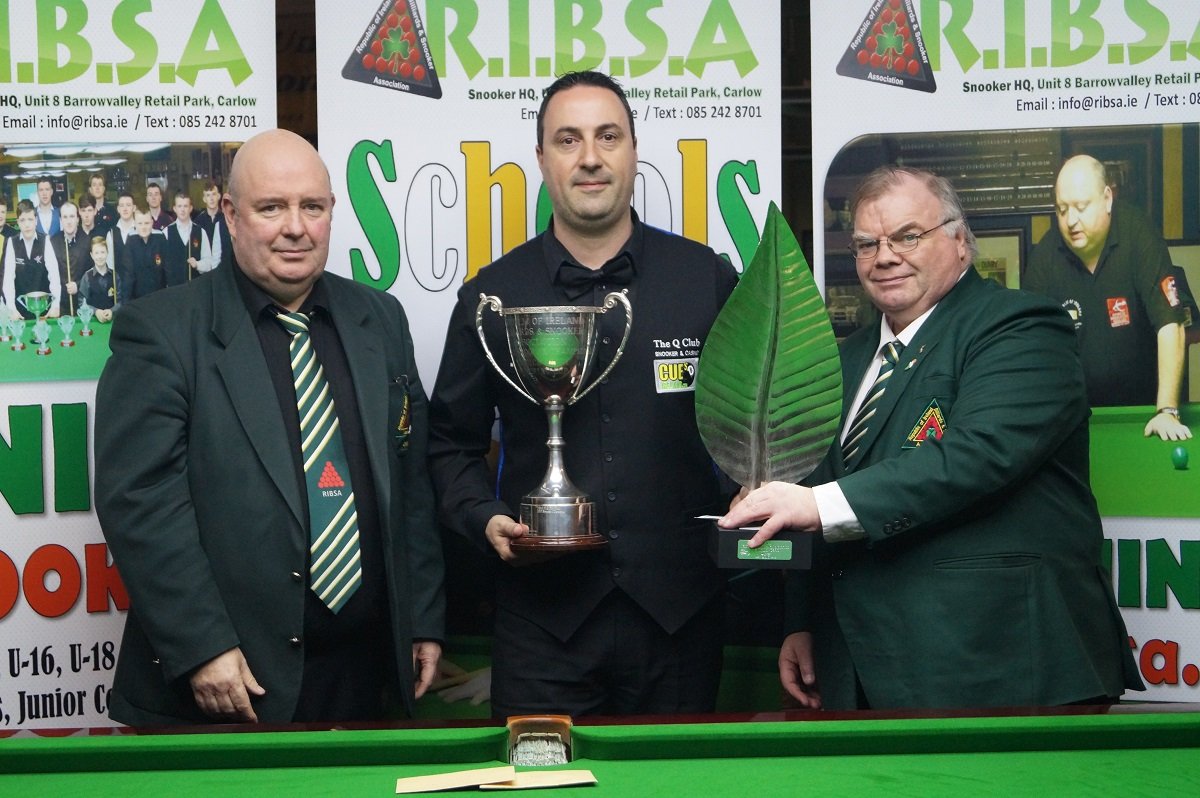 Michael Judge from the Q Club Wicklow won the 2018 Republic of Ireland Billiards & Snooker Association Senior Championship in the Ivy Rooms Snooker Club in Carlow on the 13th of May 7 frames to 5 in a superb match.

Both players were looking for their second Irish Senior Title. In the final Michael  and Rodney both put on a fantastic display of snooker and in frame 1 Rodney started off with a 100 clearance in frame one but Judge fought back to win the next five frames to lead 5-1 at the interval. After the Interval Goggins fought back to win the first two frames to close the gap to 5-3 and then the Wexford man got right back into the match when he won the next two frames to level the match at 5-5.

In frame 11 it looked like Rodney would go ahead but Judge made a superb clearance to steal it on the black to stay 6-5 in front.  Judge won frame 12 and he was not to be denied his second National title 7-5.

The final was live streamed all around the world and the Referee in charge was Shane Mason.

The Championship high break went to Michael Judge with a fantastic 130 break..

RIBSA Chairman Jim Leacy presented all the trophies to the finalist and congratulated everyone and thanked everyone for attending the finals weekend in Carlow. The Republic of Ireland Billiards & Snooker Association Championships Final Weekend produced 15 National Champions in various genders and age groups in both Snooker and Billiards from Friday 11th of May to Sunday 13th of May in the Ivy Rooms Snooker Club, Carlow. 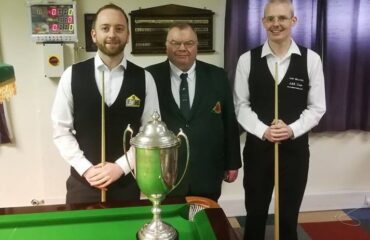