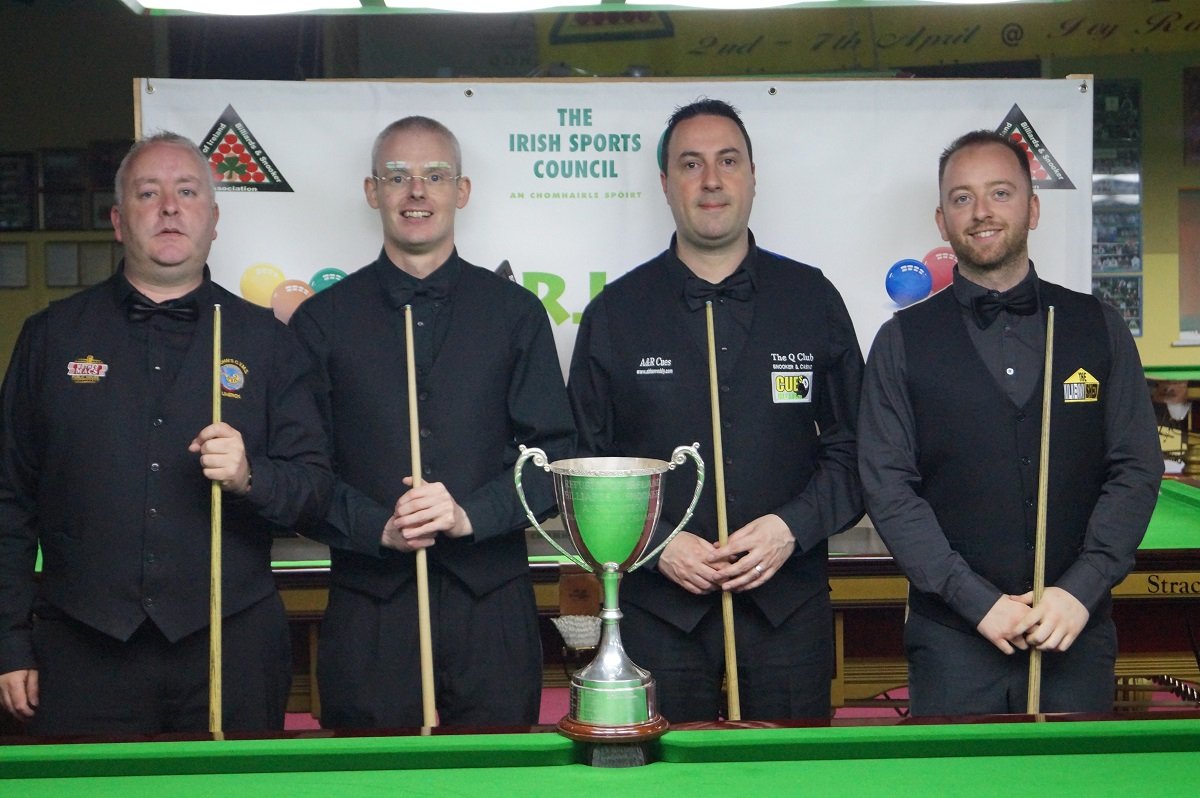 Live Streaming is available to watch live from Carlow in case you cannot be in Ivy Rooms as it promises to be an exciting finale to the season to find the 2018 Senior Champion.

Two in a row for Murphy 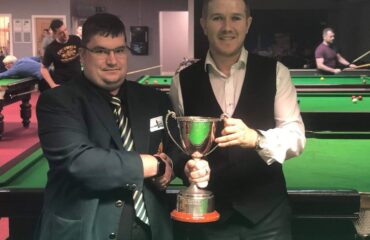