The last 16 round of the Republic of Ireland Billiards & Snooker Association Senior Snooker Championships was played tonight at 5pm & 7pm in the Ivy Rooms Snooker Club in Carlow.

There was a number of great games with Michael Judge, TJ Dowling, Johnny Connors, Rodney Goggins, David Morris, John Torpey, Greg Casey and Ross Bulman all Qualifying for the Q-Finals tomorrow morning at 10am.

Michael Judge still holds the current high break with a 119 Break, other centuries are 106 by Ross Bulman with 106 and 100 by David Morris. Live Streaming is available to watch live from Carlow in case you cannot be in Ivy Rooms as it promises to be an exciting finale to the season to find the 2018 Senior Champion. 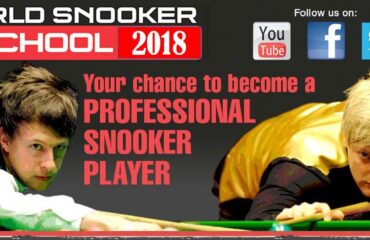