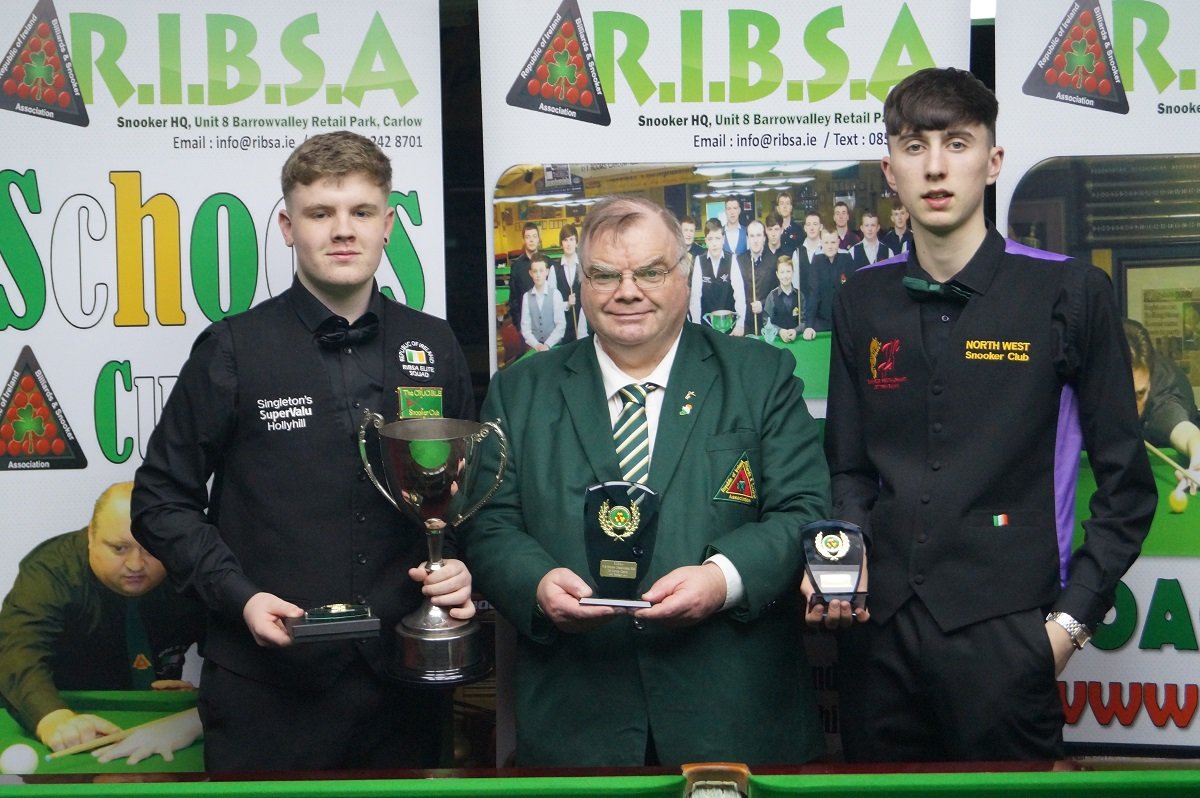 Aaron Hill from Crucible SC in Cork won the National Under 18 Snooker Championship final during RIBSA Championship Finals weekend from the 11th – 13th of May in the Ivy Rooms SC.

In the final Aaron beat Sean Devenney from Northwest SC in Letterkenny 4 frames to 2 in an exciting match.

The Referee in charge of the final was Brendan Devlin.

The Championship high break was 69 by Aaron Hill. RIBSA Vice Chairman Ger Murray presented all the trophies to the finalist and congratulated everyone on a fine performance. He wished both players good luck in the World U-18 & U-21 Championships in China next month. 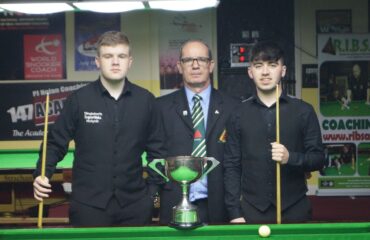 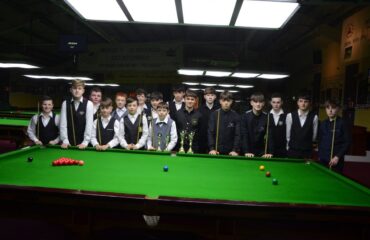 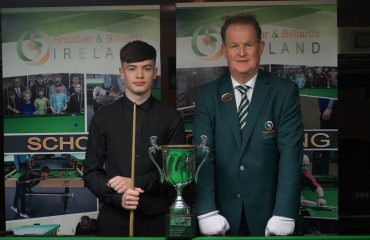 Crowley is National U-16 Champion