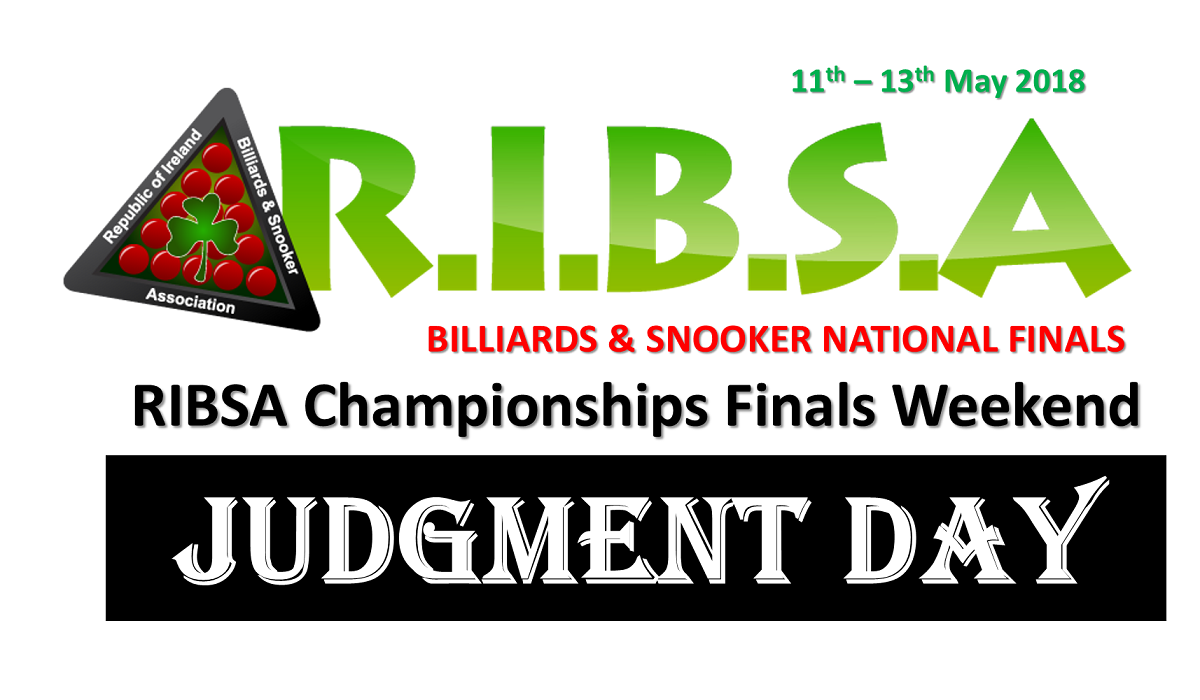 Next weekend from the 11th – 13th of May will see one of the most exciting weekend in Irish Snooker & Billiards for years as RIBSA hold their Championship Finals Weekend.

To be the National Champion is the pinnacle for every Irishman whether it is the Under 12 Championship or the Senior Championship. It will be a proud day to have your name wrote down into the records books.

15 National Champions to be crowned

The 2018 Championship Weekend will feature 15 different National Championships in the different age groups and formats in Snooker and Billiards. It will be held in the Ivy Rooms Snooker Club in Carlow from Friday the 11th to Sunday the 13th of May, with free admission.

RIBSA will hold their annual AGM at 2pm on Saturday the 12th of May and this is where all members have a chance to voice their opinions and ideas. RIBSA encourage as many members to attend the AGM. This year a new Senior Champion will be crowned after the defending Champion Brendan O Donoghue was beaten in the qualifying rounds of this year’s event. The 2018 Championship promises to the best in years with so many top players playing at their best and it is almost impossible to call the winner. A number of top junior players will compete against the experienced players plus a number of former Champions for the 2018 Title.

The semi-finals and finals of this year’s Intermediate Snooker Championship promises to be a fantastic after Brendan Thomas the defending Champion and Dylan Rees and Aaron Holland Alan O Connor came through the qualifying rounds to compete for the 2018 title.

The Final of the Masters Championship will be John Farrell against Rodney Goggins after both came through the qualifiers earlier in the month and the final will be a classic with two fantastic players.

Wayne Doyle will play against Aidan Murray in the 150up senior final while Joe Doheny will face John Kehoe in the Intermediate 150up final and it promises to be close matches.

The Semi Final of the Senior Billiards will see Wayne Doyle playing Eugene Hughes and Aidan Murray against Joe Doheny playing against each other. The Intermediate final will be between James Bateman and Anthony O Flaherty and it is hard to call the winner of both championships.

The Under Age Snooker Championships

RIBSA will outlined the full weekend schedule for all the matches over the next 24hrs and it promises to be one of the most exciting championships weekends ever.

This year will have professional live streaming of four tables with all the matches on the ribsa YouTube channel afterwards for everyone to watch.

You can follow all the results and photos on www.ribsa.ie or on the official Facebook page RIBSA 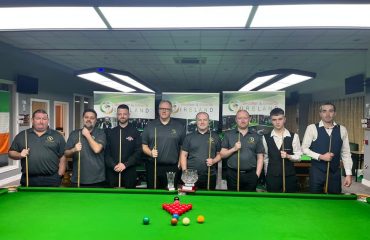 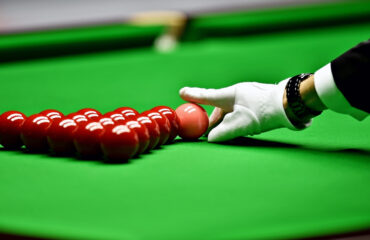