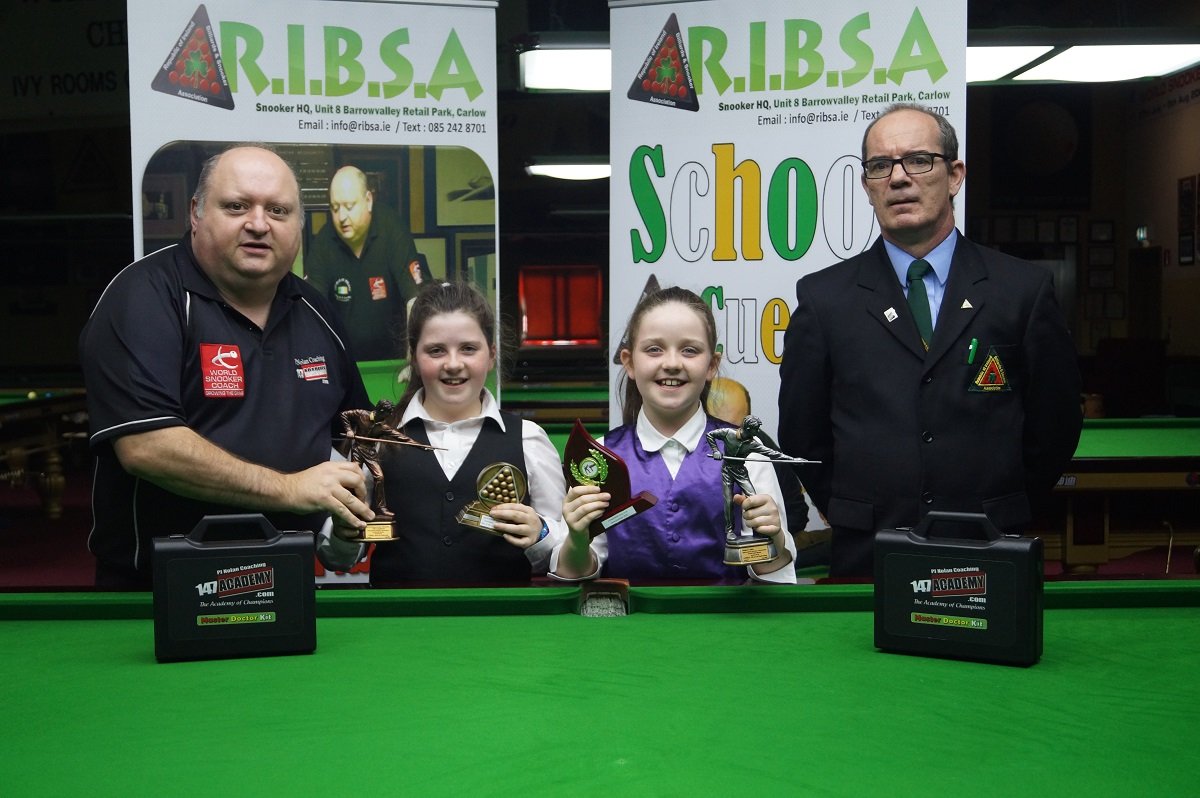 11 year old Aoife Gleeson from the New Institute SC in Nengah won the first ever RIBSA Under 14 Girls Irish National Snooker Championship sponsored by The 147 Academy of PJ Nolan on Saturday the 21st of April in the Ivy Rooms Snooker Club in Carlow.

In the final Aoife beat her sister Marie Gleeson in a great final that was refereed by International Referee Conor Doyle. Aoife won the final 2 frames to nil to take the title. This event was open to any girl who was under 14 on the 31st of December 2017 and there is free entry to all the players but Proof of age was required on the day.

PJ Nolan said this 147academy Girls Championship will hopefully become a regular event on the RIBSA Calendar and I hope it will encourage more young girls to take up our sport. Jim Leacy Chairman of RIBSA congratulated Aoife on her success today and thanked all the young girls for taking part on the day.

RIBSA would like to thank the 147academy for sponsoring the event, all the girls for turning up and the Ivy Rooms for hosting the event. We hope to see you all back next year. 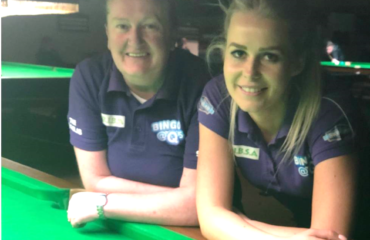