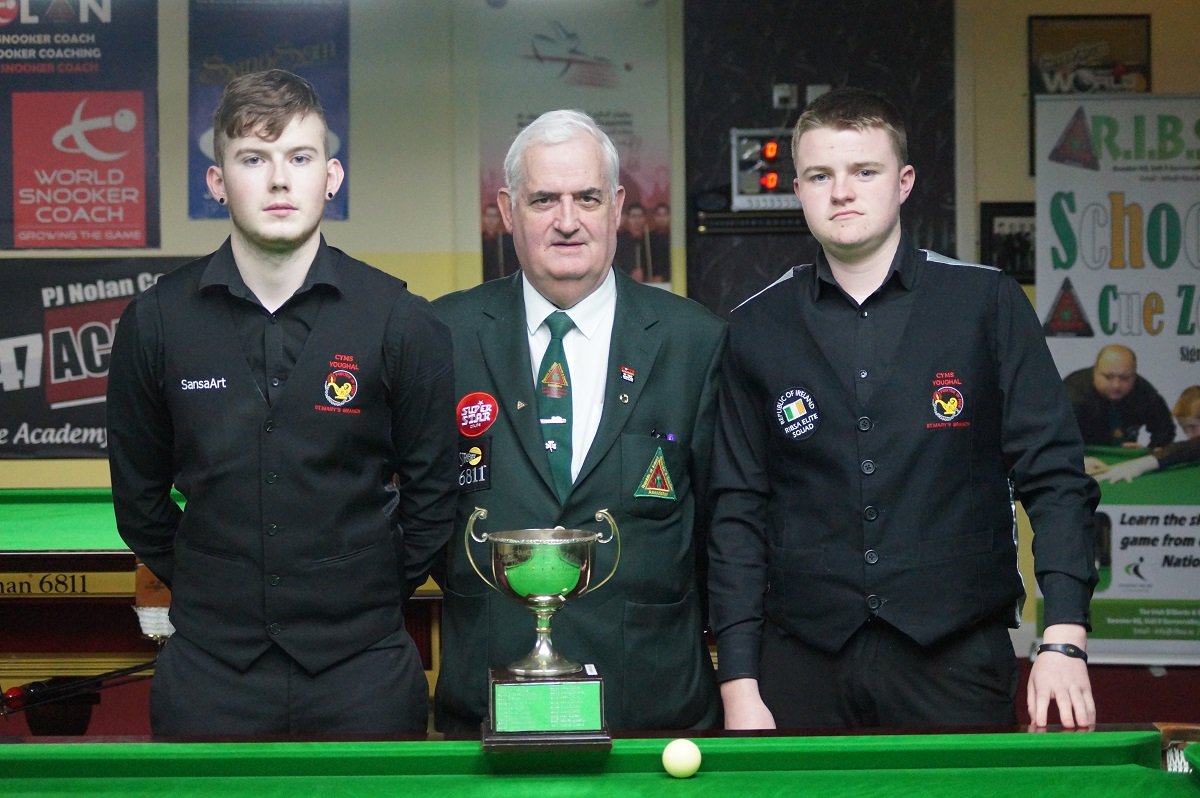 The 2018 National RIBSA U-19 Snooker Championships final will be between Noel Landers from Youghal CYMS and his teammate and defending Champion Ross Bulman after both had impressive wins on Sunday the 1st of April in the Ivy Rooms SC in Carlow.

Our National Coach PJ Nolan was the TD on the day ‘’ PJ said both players played fantastic snooker on the day in the final promises to an exciting encounter which will be played during RIBSA finals weekend in the Ivy Rooms SC from 11th – 13th of May ”. The standard all day was very high with four of our top young RIBSA stars in the semi-finals with Aaron Hill from Crucible SC playing Noel Landers from Youghal CYMS, both players were in excellent form but it was Landers who came out a 3-2 winner on the day. In the other semi-final it was Ross Bulman from Youghal CYMS and Mark Gleeson New Institute SC Nenagh and again both players were in superb form but it was Bulman who was too strong and came out a 3-0 winner to reach another National final.

The final promises to be an exciting match with two incredible young talents in a repeat of last years final. The current High break is 97 by Aaron Hill from Crucible SC.

A special thank you to all the players who took part on the day and to the Ivy Rooms Snooker SC for making it a big success on the day. 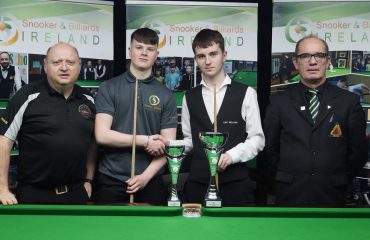