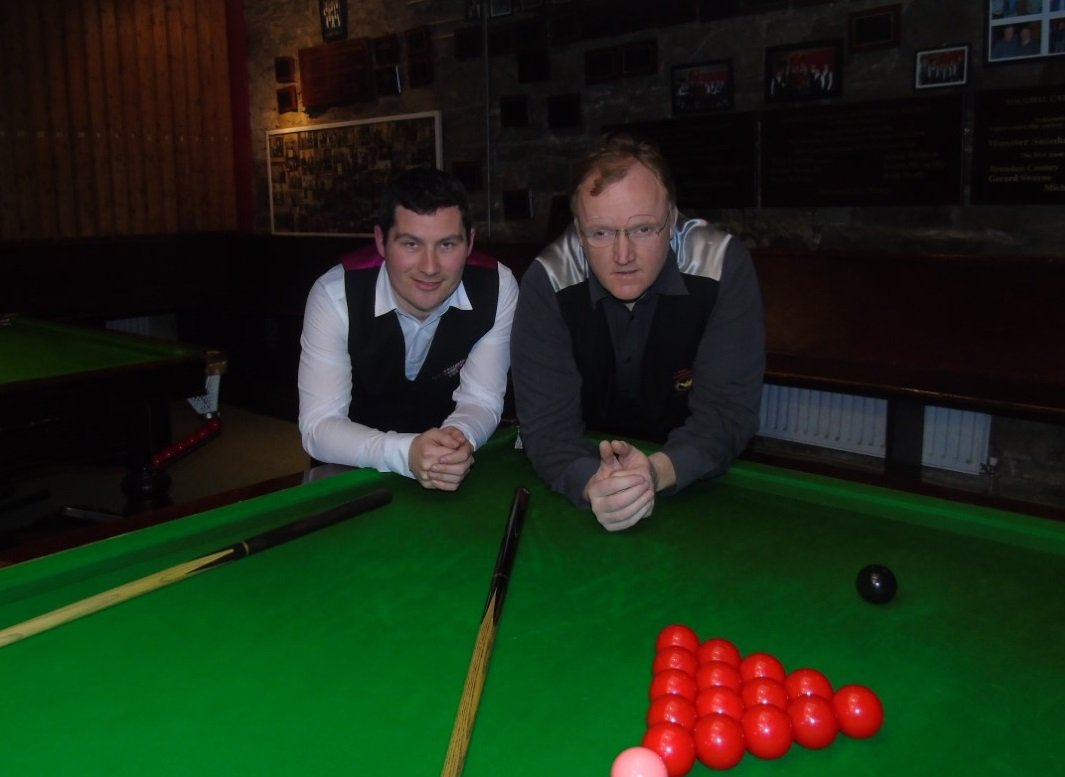 Dylan Rees from Youghal CYMS won the ‘Republic of Ireland Billiards and Snooker’ (RIBSA) ‘Intermediate 5’ at his home club at Youghal CYMS last Saturday where a field of 16 players went in search of valuable ranking points as we head into the business end of the snooker season.

Play started at 10.30am with local player Tony Barrett up against John Murphy from Fermoy with the North Cork man coming out on top by three frames to nil.

Another home club player Jay Chopra was involved in a tight game with Kevin O’Leary from the AOH club with the Morrison’s Island man coming out on top by three frames to one frame.

Alan O’Connor from Douglas put in a very strong performance against Fermoy’s Willie Cahill winning without dropping a frame and Fermoy’s Alan Cleary was equally impressive in his match against Michael Doherty from Cappoquin to set up a last eight meeting with O’Connor.

In the final last 16 match it was an all Fermoy affair with John Murphy taking on the CBSA Cork ‘Over 40’ champion Robbie Donovan and in the end Donovan was too strong winning by three frames to one frame.

In the opening quarter final game Youghal’s Dylan Rees was emphatic winning his match against Mark Walsh from the AOH by three frames to nil and also added a 61 break in the process.

Alan O’Connor continued on in fine form in his quarter final game against Cleary winning again without dropping a frame as the Douglas man missed little or nothing in his game.

In the last quarter final game Kevin O’Leary took on Robbie Donovan and their game went to the deciding frame with Donovan coming out on top with a good clearance from the yellow to the pink.

In the first semi-final between Cooney and Rees, both players took two frames each in a great contest and it went to a very close deciding frame with Rees coming out on top to book his place in the final.

The second semi-final was a tighter affair with both players looking to gain early control of the match as O’Connor and Donovan looked to join Rees in the final with O’Connor taking the opening two frames and then went on to pot a great blue and pink to win the match and get to the final without dropping a frame.

Rees started the final well taking the opening frame comfortably, then doubled his advantage to be just one frame away from the RIBSA ranking victory.

Dylan then won the match with a very impressive third frame full of control to win the day and pick up those very important ranking points.

.Results from RIBSA ‘Intermediate 5’ (Best of 5 Frames throughout) 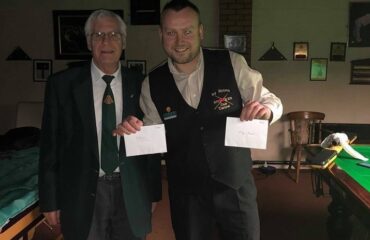