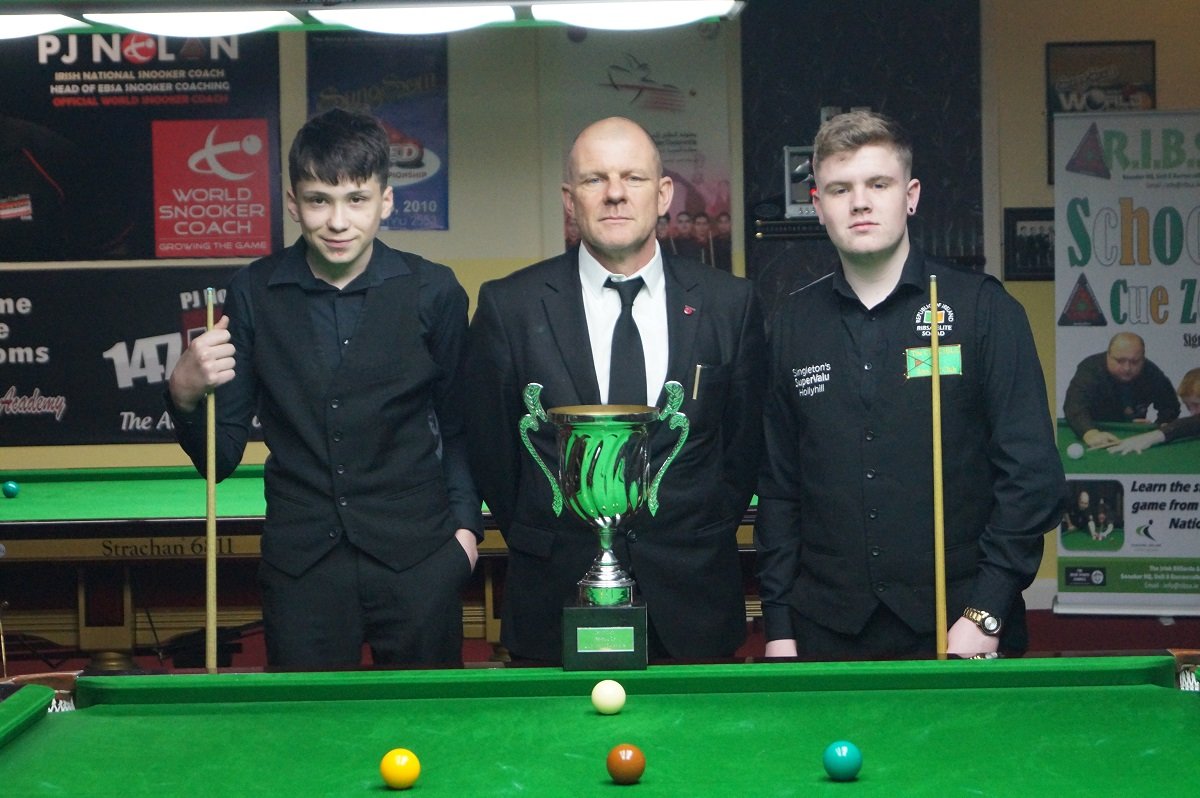 The 2018 National RIBSA U-16 Snooker Championships final will be between Aaron Hill from the Crucible Snooker Club in Cork and Joe La Cumbre from Portarlington Snooker Club after both players played fantastic snooker on the day in the Ivy Rooms on Saturday the 10th of March.

Our National Coach PJ Nolan was the Tournament Director and he was impressed with the amount of talent on show from all around Ireland.  The final will be a great occasion for the young players and he congratulated the players on improving so much during the season and wished them good luck in the final. In the semi-finals it was Joe La Cumbre from Portarlington SC who played Aaron Smith from Potters Drogheda and Aaron Hill from Crucible SC played Noel Gleeson from Nenagh. Both matches were live streamed all over the world and in the end it was a 3 frames to 0 victory for Aaron Hill with breaks of 95 and 75 and Joe just got the better of Aaron Smith 3-1 to set up a great 2018 National Final and guarantee a new name on the famous cup.

This season the top three players plus the National Champion will qualify for the 2018 Home Internationals in Leeds from the 10th – 17th of August.

The top five players at the end of the season plus the National Champion will qualify players for the 2018 Celtic Challenge in Wales from the 29th of June to 1st of July.

The teams will be confirmed and announced after finals weekend in May.

RIBSA would like to thank the Ivy Rooms SC Carlow for hosting the event, Declan Quinn for Refereeing all day and the players for putting on a superb master class of Junior Snooker on the day. 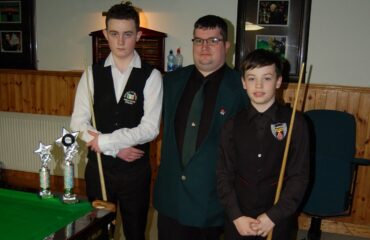 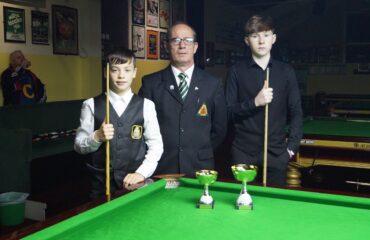