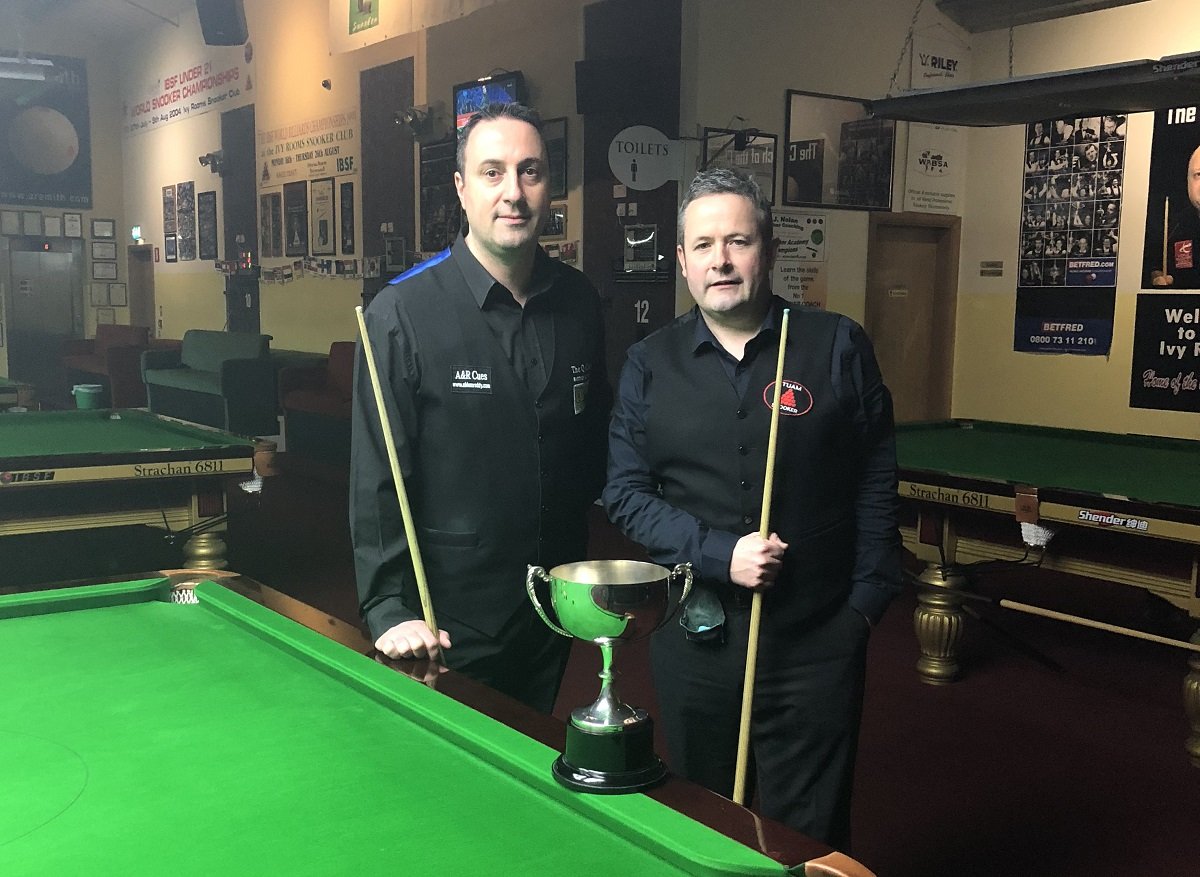 Michael Judge from the Q Club in Wicklow won the fifth RIBSA Masters Snooker Ranking event of the season ‘’Executive Pensions ‘’ on Sunday the 25th of February in the Ivy Rooms Snooker Club, Carlow.

It was Michael Judge that took control of the final. He beat Hughie O Donnell comfortably 3 frames to nil with a break of 81 in the second frame along the way.

Michael Judge also took the high break prize with a break of 120 where he was unlucky to miss the last yellow while on for a max in his last 16 match against James Bateman.

RIBSA would like to thank the Ivy Rooms SC for hosting the event, TD’s Shane Mason and all the players on making it a success on the day. 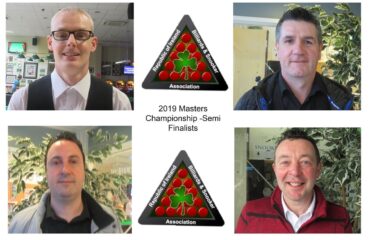