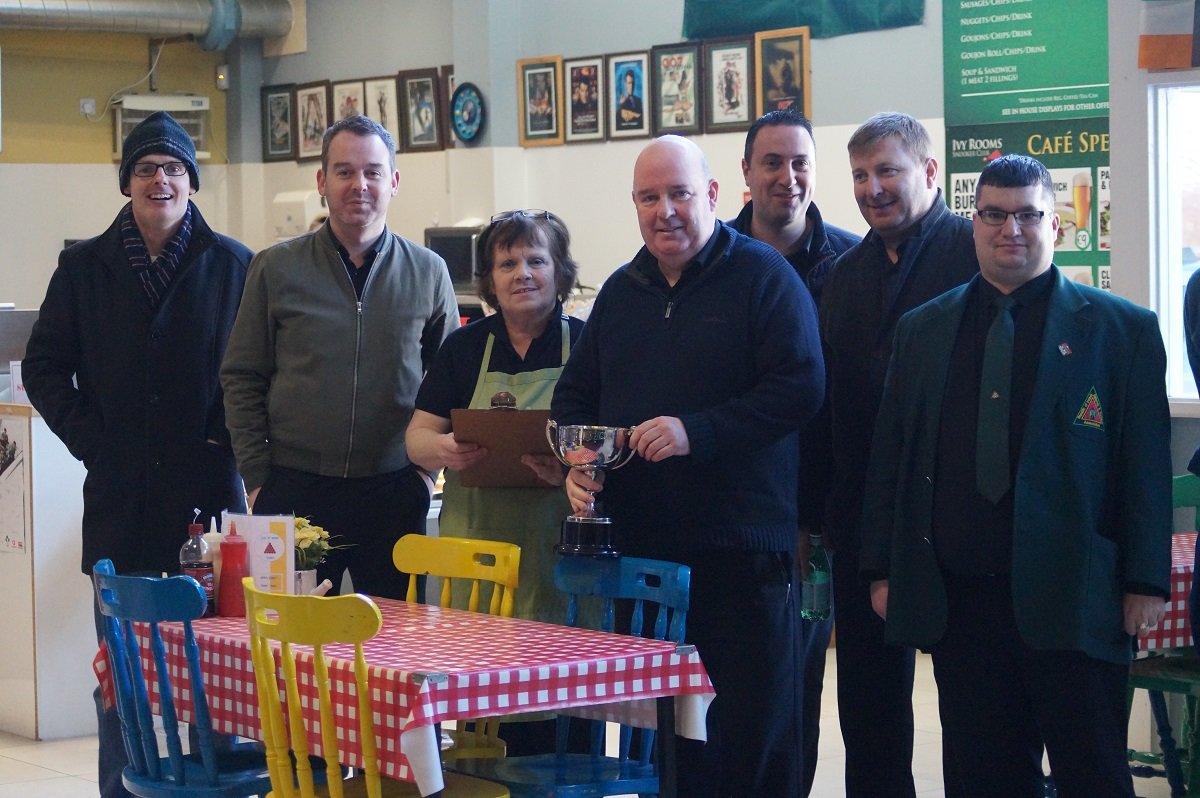 RIBSA Chairman Jim Leacy held a draw at the 5th RIBSA Masters Ranking Event in the Ivy Rooms SC on Sunday the 25th of February for two free entries into the World Seniors Championship qualifier on the 9th-11th March which will be held in the Darcy McGees Spawell Snooker Club in Dublin.

The first free entry went to the number 1 available player on the RIBSA Masters ranking list John Farrell and the players committee picked John Torpey for the second place.

The others two places were drawn out of a cup from players who have played in at least two of the RIBSA Masters events this season by Michael Judge and Jim Leacy. The two remaining places went to John O Sullivan and Dylan Rees. RIBSA would like to thank Jason Francis for his assistance and wish all the RIBSA players good luck in the event and finally to Richie in Darcy Mcgees Spawell on holding a successful event.  There is still time to enter so enter on line today and dont miss out.

Do you fancy playing at the World Snooker Championships this April in Sheffield then enter the qualifier in Darcy McGees in Co Dublin. The qualifier will be held in Darcy McGees Spawell Snooker Club in Dublin from the 9th – 11th of March and players must enter via the Legends web site.

This qualifier is open to all players over 40 that are not on the main pro tour. The eventual World Seniors Champion will be invited into the World Snooker Championships.

The Qualifier Entry Fee is £100.00 sterling and you must enter on line.

RIBSA would like to wish all the players good luck in the event. 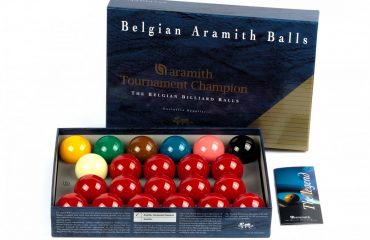 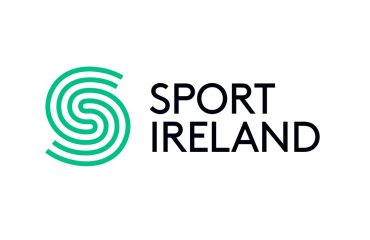 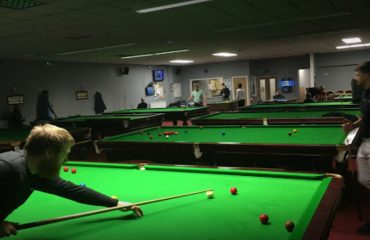