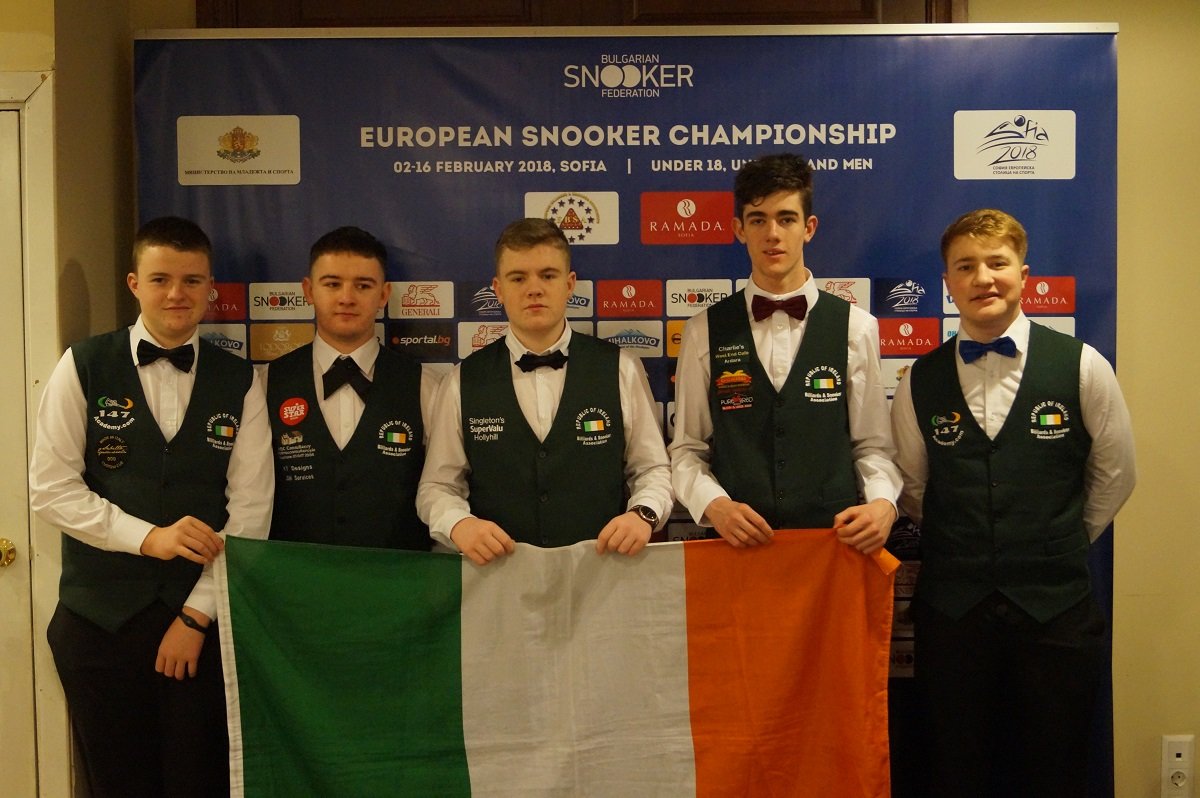 The third day of the Under 21 European Snooker Championships was the final round of group matches and the start of the knock out rounds here in the Ramada Hotel in Sofia Bulgaria.

All five RIBSA players played superb to qualify for the knock outs with Ross Bulman finishing in No.2 Seed position.

In the last 64 tonight it was hard day for the Irish with Aaron Holland losing to Mikhail Terekhov ( Russia) 4-1, Stephen Bateman lost to Loris Lehmann (Germany) 4-1. Aaron Hill potted the pink to win 4-2 only to see the cue ball go in-off and then lose the decider 3-4 to Jan Jelenić (Croatia).

Good news was Ronan Whyte winning 2-4 against Mario Bodlos (Austria) while Ross Bulman had a bye in the last 64.

Well done to Aaron Hill, Stephen Bateman and Aaron Holland on giving it 100% but it was not enough on the day. 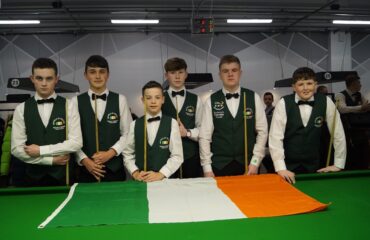 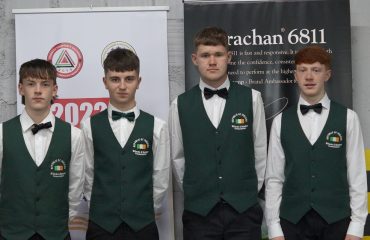