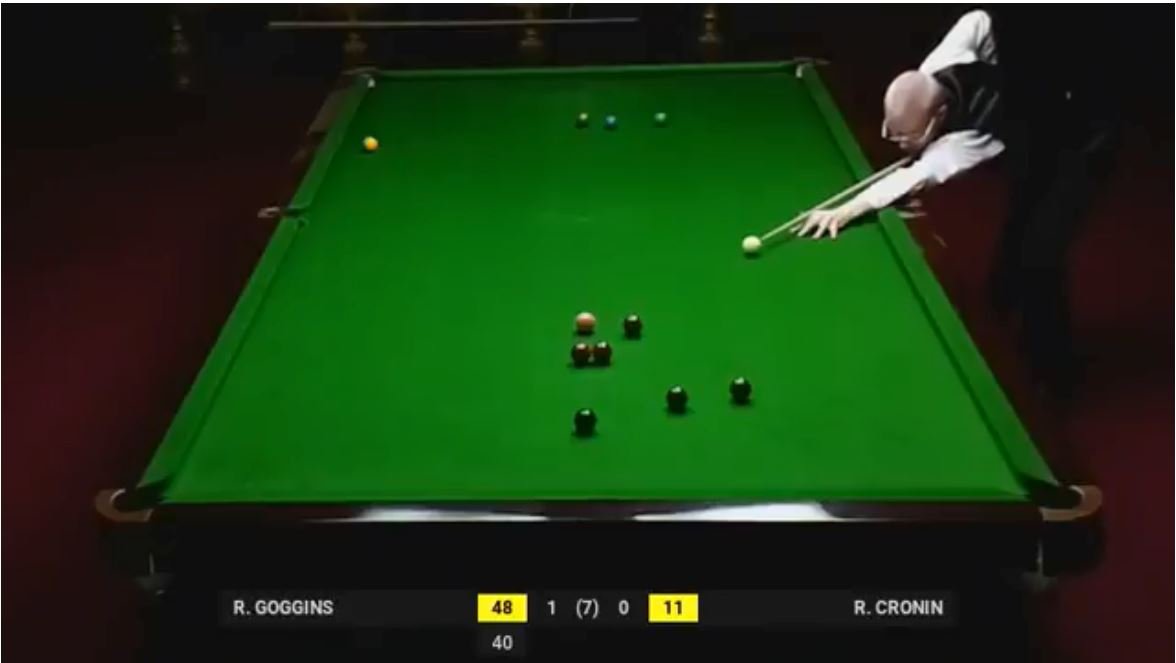 The Republic of Ireland Billiards & Snooker Association have just announced details of the featured first round matches in the fourth RIBSA Senior Snooker Ranking event of the season ” The Premier Cup ”  sponsored by DBSL on Saturday the 6th of January in the Ivy Rooms Snooker Club, Carlow

Each match will be live streamed from Carlow direct to your smartphone, Computer or tablet CLICK HERE

It promises to be another brilliant day of top class snooker from the finest players in the Republic of Ireland battling against each other for this ranking event title. If you cannot get to the Ivy Rooms watch the action live via the www.ribsa.ie web site.