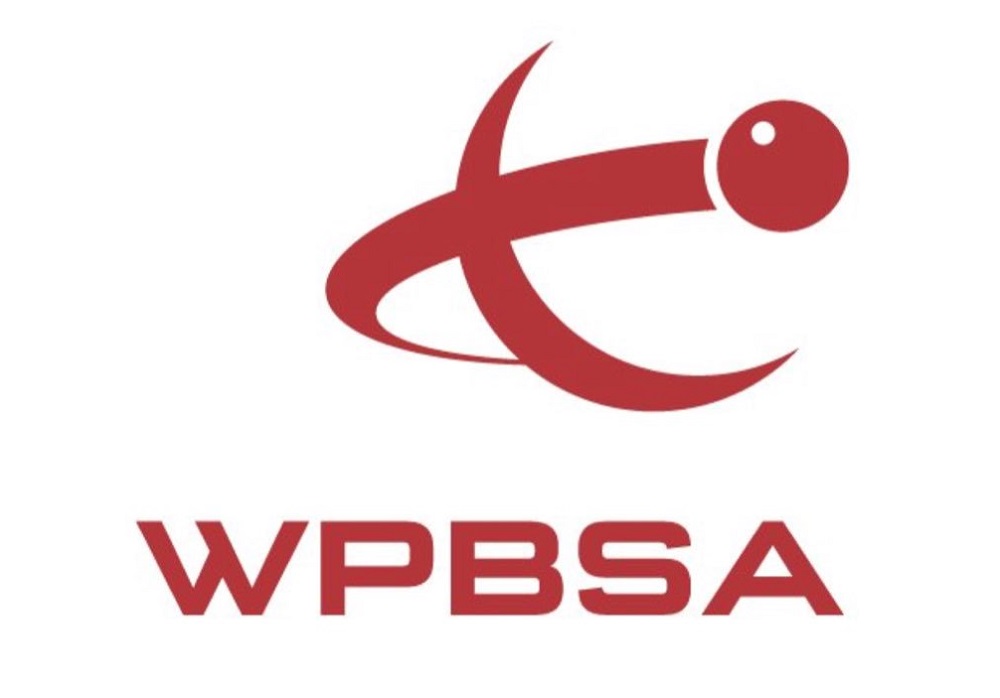 In the final Jonathan beat Gary Fitness also from England in a high quality final. Jonathan Bagley now qualifies to play in Goffs against a Legend of the game in January 2018.

RIBSA would like to thank Jason Francis, Ivy Rooms and players and officials in making the weekend a big success.

RIBSA 2016 Volunteer of the Year