The Republic of Ireland team won the 2017 ICC International Challenge Cup in Edinburgh,Scotland over the weekend. It was the 6th edition of the popular ICC and our Irish players played fantastic snooker to beat Scotland, N Ireland and France to claim the title.

Young Noel Landers also won the junior event and RIBSA would like to Congratulate everyone involved for a great weekend of top class snooker.

All teams are already looking forward to Dunkirk in France for the 2018 International Challenge Cup. 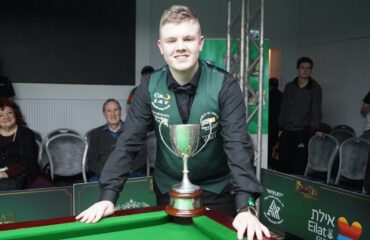 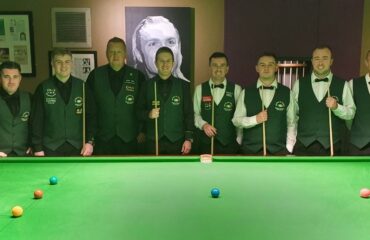