The Republic of Ireland Under 16’s played outstanding snooker again today in the 2017 Junior Home Internationals Snooker Championships in the Northern Snooker Centre in Leeds to stay unbeaten and earn second place.

After the results earlier in the day Ross Bulman, Aaron Hill, Aaron Goldrick and Ryan McGuirk needed to win 10-2 against England to clinch the title but early on the English went ahead but the boys fought back from 3-6 down to level the match at 6-6 and earn second place in the Championship.

The Under 16 team remained unbeaten in the event and they should be very proud of themselves. National Coach PJ Nolan said the team played awesome snooker all week.

Aaron Hill was player of the tournament with 13 out of his15 frames.

Ross Bulman won the tournament high break with his 82 break.

Aaron Goldrick had his best International event winning 11 out of his 15 frames.

The Under 21 team of Shane Bates, Noel Landers, Aaron Holland and Darragh Cusack earned a 6-6 draw against N. Ireland in the morning session but they lost 4-8 to England in the final session of the event to finish in 6th place.

Noel Landers finished best with 13 frames out of his 21 frames played. Aaron Holland had is best ever International event and Shane and Darragh played superb snooker all week.  All the RIBSA Irish Senior, Masters, Under 21 and Under 16 teams this week were excellent and with more training and competitions our Junior players will improve more and more and hopefully win the title like our Seniors this year. 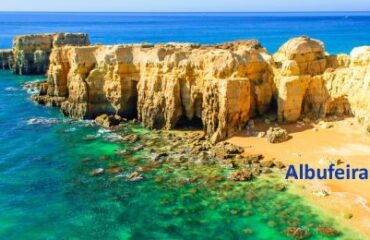 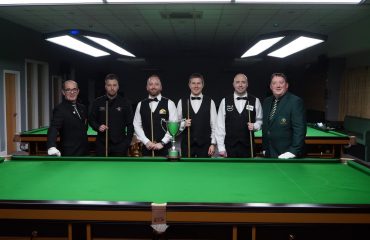