Well done to the RIBSA players in the IBSF World Team & 6 Reds Championships in Hurghada, Egypt last week in reaching the Semi Finals and Q-Finals in the World Team Championships.

RIBSA Chairman Jim Leacy said the players performed excellent and they should be very proud of themselves.

In the World 6 reds Rodney, Dylan and Tom reached the last 32 in the Championships which was won by Darren Morgan. CLICK FULL RESULTS 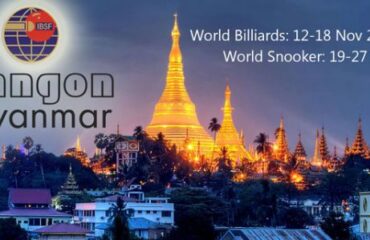 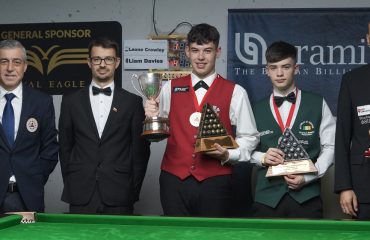 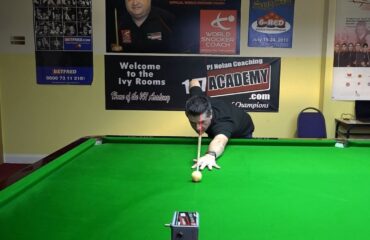