The Republic Of Ireland Junior teams won the Celtic Challenge in the Ivy Rooms Snooker Club in Carlow on Sunday the 25th of June. This event featured the best Under 14 and Under 16 players from the Republic Of Ireland and Wales and in the end Ireland won the title 106 points to 90 points. This year four tables were live streamed via the ribsa web site.

Team Captain Ross Bulman and Noel Gleeson were presented with the perpetual cup by RIBSA Chairman Jim Leacy and RIBSA President Eamon Kearns.  Noel Gleeson won player of the Tournament with 10 points from the possible 12 frames.

National Coach PJ Nolan said he was delighted with the win as 12 of the 14 players are underage for next years event. Full Results of each session can be found below with all the player stats from the event.

There was five sessions played on Saturday and two sessions of play played on the Sunday.

WELL DONE TEAM IRELAND ON A GREAT DISPLAY THIS WEEKEND!!!!!!!!!! 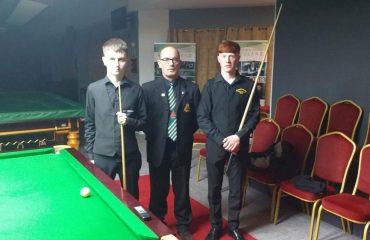 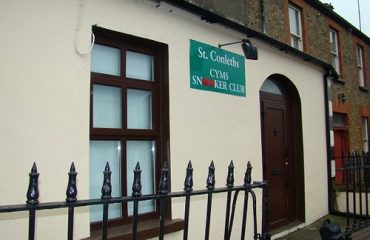 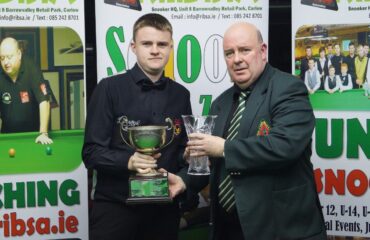