Iceland won frame 1 and Ireland levelled the match at 1-1 after that the Iceland team won a number of close frames to win the title 4-1. Anthony and Michael should be very proud of themselves on reaching the final as the standard was very high this year and with John Farrell and Mark Tuite reaching the men’s final along with Michael Judge reaching the European open final, it was a good week for our RIBSA players. Well done to everyone.

For link to scoring, photos, results click on www.ebsa.tv 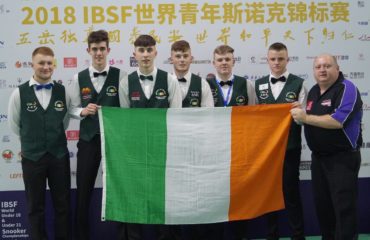 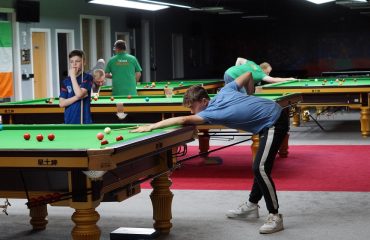