RIBSA would like to wish all the players the best of luck in the 2017 European Under 18, Under 21 and Mens Snooker Championship which will be held in Cyprus from the 5th – 19th of March. 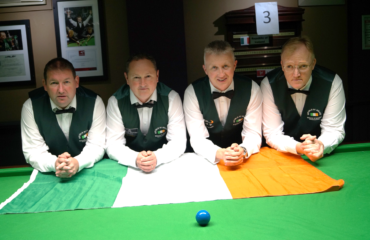 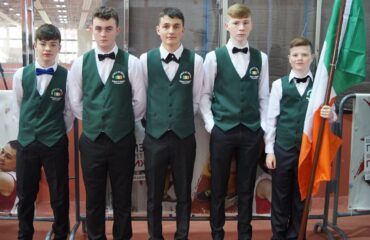