Ryan McGuirk from Navan won the second RIBSA U-14 Snooker Ranking Tournament in the Newbridge CYMS in Newbridge on Sunday the 2nd of October. In the final Joe beat Joe La Cumbre from Portarlington SC 3 frames to 2 in a superb final.

This season all the RIBSA Under 14 events will be held in Newbridge and the top six players at the end of the season rankings will qualify for the 2017 Celtic Challenge at the end of June.

Aaron Smith from Navan won the highest break with a fantastic 38 break and RIBSA would like to thank Newbridge CYMS, TD Declan Quinn and all the players for making this event a big success.

RIBSA have informed all Tournament Directors to apply RIBSA rules strictly for all future events regarding match times this season.

Any player not at the Control Desk at the time appointed for the match will forfeit one frame for being 15 minutes late or part thereof and one frame every five minutes thereafter.

Five RIBSA U-14 ranking events will be held plus an U-14 National Championship this season to qualify our players for the International Team.

National U-16 Final – Bulman Vs Devenney 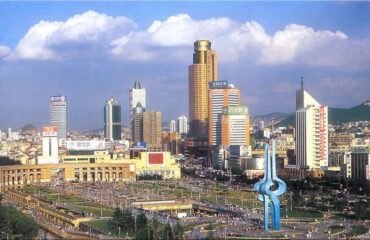