The Republic Of Ireland U-21 Snooker Team had a good 6-6 draw against a very good Wales team this morning in the 2016 Home Internationals Snooker Championships in the Northern Snooker Centre in Leeds to stay unbeaten. Stephen Bateman won 3-0, Aaron Holland lost 0-3, Darragh Cusack won 2-1 and Andrei Deaconescu lost 1-2. All players played great snooker and the standard was very good today.

The boys then played Belgium tonight and again the Irish were on top form with a 9-3 victory that included a 3-0 victory for Stephen Bateman, 2-1 victory for Darragh Cusack. Aaron Holland won 3-0 and Andrei Deaconescu lost 1-2.

The team are back at 4pm tomorrow against Northern Ireland.

CLICK ON www.ribsa.ie for links to live scoring and live steaming from Leeds 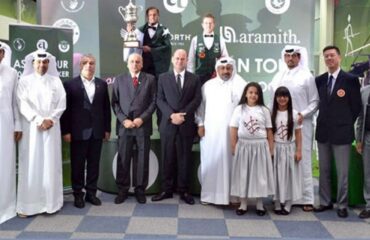 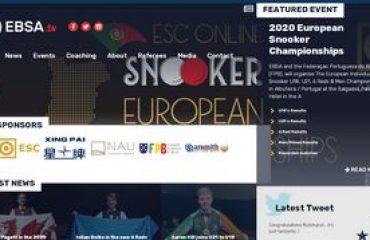 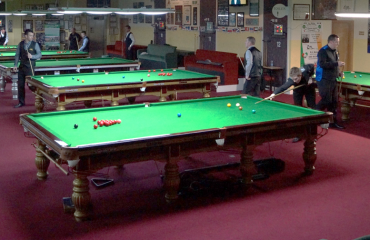