Robert Murphy from the Q Club Wicklow won the Republic of Ireland Billiards & Snooker Association National 6 Reds Snooker Championships in the Ivy Rooms Snooker Club on Sunday the 29th of May.

Robert also had the high break with a 74 break. RIBSA would like to wish all the Irish players good luck in the European next week in Lithuania.

Play started at 10.30am and our National Coach PJ Nolan was the TD on the day. All matches were the best of 9 frames including the final. RIBSA would like to thank the Ivy Rooms for hosting the event and to referee Ger Murray in making the event such a success.

The IBSF / EBSA have adopted the following rules for 6 Reds Snooker. These rules will apply during the 2016 National RIBSA 6 Red Snooker Championships.

The usual Rules of Snooker apply with the following exceptions.

1. There will be no more than 5 consecutive ‘Foul and a Miss’ calls at any one time.

3. The player cannot snooker behind a nominated colour at any time. (Including when playing a colour after potting a red or a free-ball nominated as a red.) 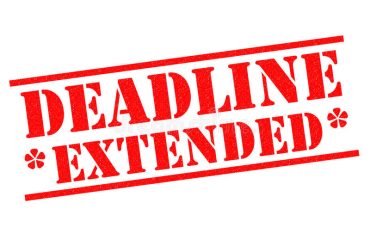 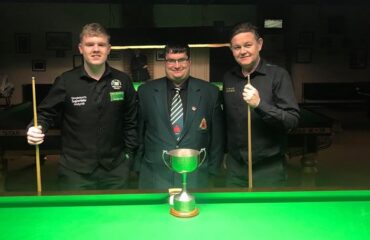