Jamie Lee Gardiner from the 147Club in Antrim won the 2015 Irish Under 12 Championship which was sponsored by PJ Nolans 147academy in the Ivy Rooms this morning. In the final he beat Adam Quinn from Edenderry SC in a fantastic final which was refereed by Peter O Brien.

The Hihest break in the tournament was won by Oisin Bateman from the Kilkenny Shed.

Well done to all the players and a big well done to Jamie on winning the Title. 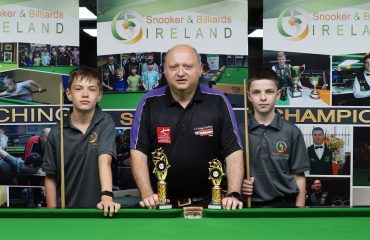 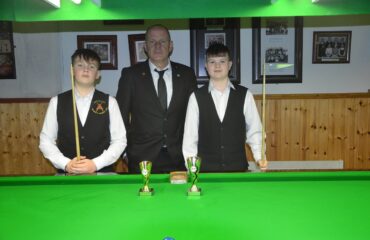 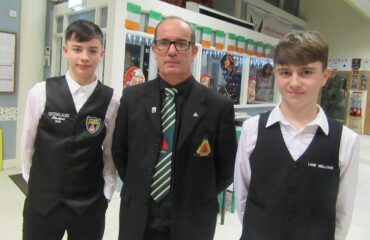