National U-16 Final Bulman Vs Whyte

The Under 16 National Championship was held last weekend in the CYMS Snooker club Yaughal Co Cork, the tournament director was Brendan Cooney and he was assisted by John Doherty (RIBSA Chairman).

In the last 32 stage Dylan O Shaughnessy. J J Monaghan, Michael J Hickey , Corey Ramsbottom and Jack Byrne moved on to the last 16.  All of the top 8 seeds move on to the quarter final’s except Danial Merrigan who lost out to Shane Hourihane in a tight 3/2 match.

In the Quarter’s Noel Landers stormed his way past Sean Devenney 3/0 and Ross Bulman cruised past Jason O Hagan 3/0.  In the bottom half Fergal Quinn overcame No3 seed Aaron Goldrick and Ronan White won a tough match against Shane Hourihane.

The semi final line up saw the No1 seed and in form Noel Landers come up against the most in proved play this year Ross Bulman.  In an intriguing match Bulman came  out on top with some fine breaks, with a final result of 3/1

In the other semi final Fergal Quinn got off to a good start taking the first two frames, but Ronan Whyte fought back to justify his No2 seeding and take the last three frames to win the match 3/2.

The final will be played on Finals weekend on the 23rd and 24th of May in the Ivy Rooms Carlow.  Good luck to Ross Bulman and Ronan Whyte in the final.

The highest break of the event so far was a fantastic break of 102 by Noel Landers and the standard all day was very high and the future of Irish snooker looks great.  RIBSA would like to thank Brendan Cooney Tournament Director for the event and to Youghal CYMS for hosting the event.

FINAL  TO BE PLAYED ON 23rd MAY 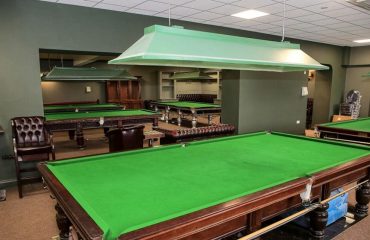 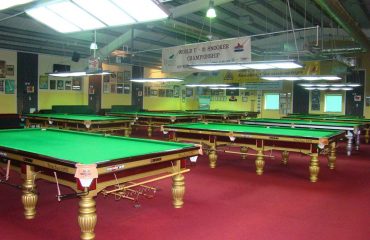