You will find full information on the EBSA Website (www.ebsa.tv)

The RIBSA Referees have also been confirmed and they will be Tony Thorpe and Ger Murray. Our RIBSA Chairman John Doherty and Jim Leacy will also be attending the event to support the players. 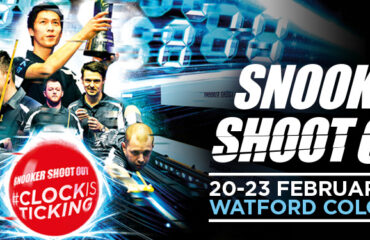