The RIBSA Irish Snooker team made an outstanding start on Day 1 of the 2014 World IBSF Snooker Championships here in Bangalore, India. The players had eight victories from their eight matches today and as National Coach I was very impressed with the players attitude to play good snooker and win and stay unbeaten on the day.

First on today at 4.30am Irish time was Waterford Tom O’Driscoll when he won 3-0 against Mashario Harada from Japan, next up was Robert Murphy from Dublin and the Irishman won 4 frames to nil against Cader Mohammed from Mauritus with a good display.

They were followed by Anthony Bonnar from Letterkenny and the Northwest man found himself 1- nil down but fought back to win next three to win 3-1, Michael Judge played Jani Kananen from Finland and the ex pro won 4 frames to 1 with a solid performance.

Keith Sheldrick from Dublin made three 40 plus breaks in a 3 frames to nil victory over Paul Flemming from Canada and Stephen Walsh from Carrick finished off the session with a 3 frames to 1 win over Julio Cesar Maus from Brazil.

Last up was Josh Boileau and Jason Devaney in the last session of the night and they were involved in two 4 frames to 3 victories over good players. Josh beat former World Championship semi finalist Soheil Vahedi from Iran and Jason came from 3 nil down to beat Kok Leong Lim from Malaysia.

A full days play in planned tomorrow and there is no internet available in the venue but you can follow all the action on www.ibsf.info

All matches – 5hrs.30min ahead of Irish time 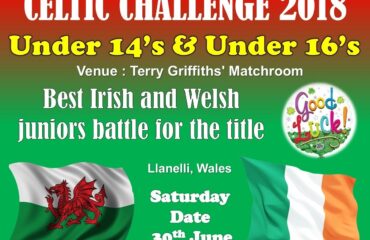 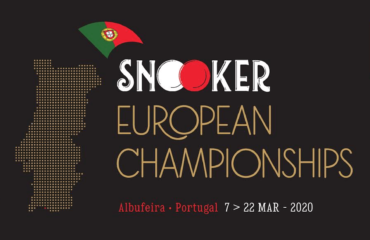