Robert McCrum won the second Intermediate Billiards Ranking event of the season in the Ivy Rooms Snooker Club in Carlow. In the final Robert beat up and coming star Anthony Cullen from Edenderry SC.  400pts to 392 in a thriller.

Well done to everyone who played and RIBSA would like to thank the Ivy Rooms for hosting the event. 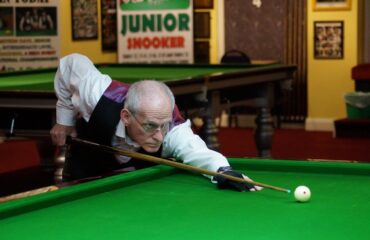