Earlier Ireland drew with Northern Ireland 6 frames each after a great battle on the green baize. Michael Judge lost 1-2, Rodney Goggins won 2-1, Robert Murphy lost 1-2 and it was again Keith Sheldrick winning 2-1 to force the crucial draw to keep their hopes up for the title.

In the England match to decide the title. Ireland fell 5 frames to 1 down after Judge went 2-0 down, Goggins went 1-0 down, Sheldreck went 1-0 down and Murphy went 1- down. The team showed why they are the best players in Ireland to fight back to level the match at 6-6 to stay unbeaten in the Chmapionship. It was not enough and Wales A won the title by one frame.

Well done boys on a fantastic effort and as National Coach i am so proud of you all and we will be back next year to lift the title!!!!! 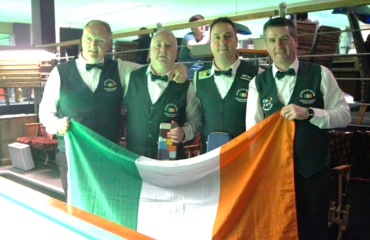 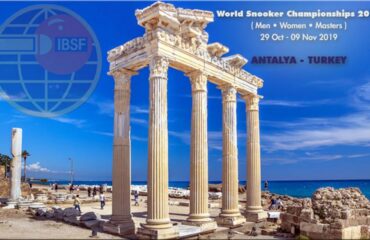