Our National Coach PJ Nolan is currently holding a two day RIBSA Home Internationals training camp the Ivy Rooms Snooker Club in Carlow on Saturday 12th & Sunday 13th of July. Day one of the camp was held today and featured players who will be representing The Republic Of Ireland Association in the 2014 Home Internationals in the Northern Snooker Centre in Leeds from the 16th – 22nd of August.

PJ put the players through their paces today from 11am – 4pm working on their technique and on his specific training routines during the camp. Each player received a DVD of their action during the lesson and sports psychology audio to help with their mind fitness

RIBSA organised this two day camp to help our Republic of Ireland players prepare their best for this Championship. Day two begins at 11am in the morning and it promises to be another good day of snooker.

PJ will also hold another Weekday camp later on in the month on the 28th & 29th of July in Ivy Rooms SC Carlow.

Book your own camp with PJ

If any player or club would like to like to book their own coaching session with PJ Nolan who is one of the world’s top coaches they should email pjcoach147@hotmail.com for his next available date. 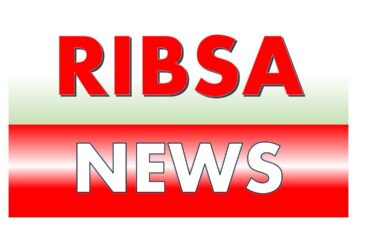 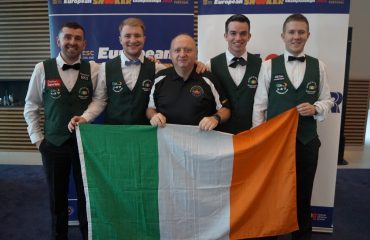