The 2014 RIBSA National Doubles Championship was held in the Ivy Rooms Snooker Club in Carlow on Sunday and it was Nenagh men Brendan O Donoghue & Mark Walsh claiming the title.

In the final the Munster men beat Dublin duo Philip Browne and Paul McGrane 3 frames to 1.

Well done to everyone in making it a success and to the Ivy Rooms for hosting the event. 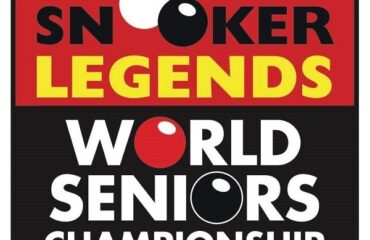