Boileau into World U-21 S-Finals – UAE

Young Josh Boileau from Ireland has just won his Q-Final to reach the Semi Final of the 2014 World IBSF Under 21 Snooker Championships in Al Fujairah – UAE after an incredible 6 frames to nil victory against Lee Mein from Scotland this morning.

The Newbridge CYMS man will be looking to get into the World U-21 Final when he will play either Luke Garland from England or Zhao Xintong from China later today at 1pm Irish time.

Everyone in RIBSA and Irish Snooker would like to wish Josh good luck he is having a superb season after reaching the Final of the recent European U-21 Championships.

You can follow all the action with live scoring and Schedules on www.ibsfnews.com 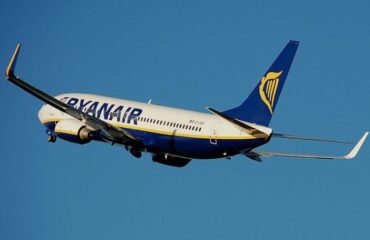