Daniel O Regan run came to an end with a 4-2 defeat to Yun Fung Tam from Hong Kong after the Cork man had played great snooker in the group stages. Josh Boileau played great to beat Abdullah Al-Faylee from Iraq which included top breaks of 64 and 76 to set up a last 32 match against No. 2 seed  Dhvaj Haria from India in the morning.

Daniel Dempsey lost a very close match to Lee Mein from Scotland 4 frames to 2. David Cassidy beat Amin Sanjaei from Iran 4 frames to 1 to set up a match against No.5 seed Mateusz Baranowski from Poland in the morning.

Stephen Bateman lost to Thai player Nathawud Hompirom 4 frames to 1 despite taking the opening frame but the Thailand player fought back with a top break of 112 to knock out the Irishman. 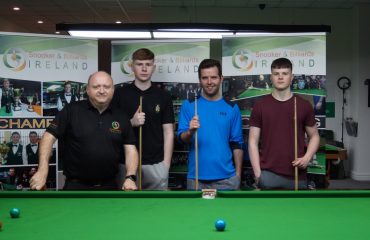 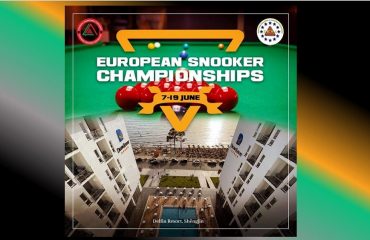