Day two of the 2014 Irish Snooker Championships in the Ivy Rooms SC in Carlow came to an end with another eight players qualifying for the last 16 which will be played during RIBSA Championship weekend on the 23rd, 24th and 25th of May

They will be joined by Colm Gilcreest, Ryan Cronin, Josh Boileau, TJ Dowling Philip Browne, Greg Casey Robert Murphy and Michael Judge who qualified yesterday for the last 16. The top class 16 qualifiers guarantees that the 2014 Championship is going to be an exciting Championships and the High Break still stands at 137 by young Josh Boileau. 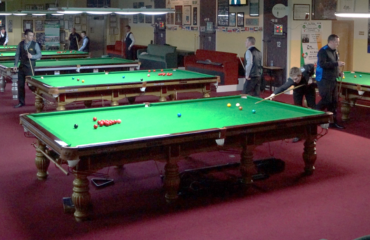 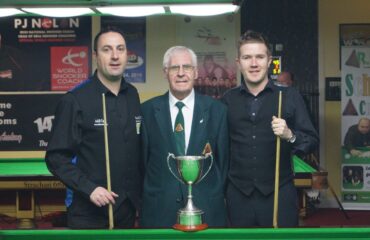