The Republic Of Ireland Billiards & Snooker Association have just confirmed the players and Officials who will represent Ireland in the 2014 EBSA Under 21 Snooker Championships & 2014 EBSA Men, Masters and Ladies Team Championships in Romania. The event will be held in Bucharest from the 18th – 29th of March . For more information click on www.ebsa.tv

The Referees will be Ger Murray, Breda Doherty and Peter O Brien

RIBSA will be holding a four day snooker training camp to prepare our players on the 17th, 18th, 19th and 20th of February in the Ivy Rooms Snooker Club in Carlow with our National Coach PJ Nolan. All the players are requested to attend and be guided through the training. If anyone can not attend they should contact PJ as soon as possible 086 8634507 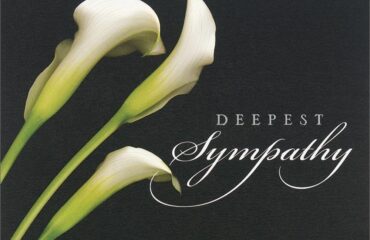 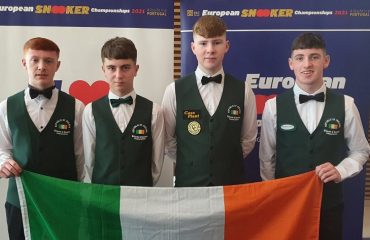 All Irish U-18 Juniors Qualify