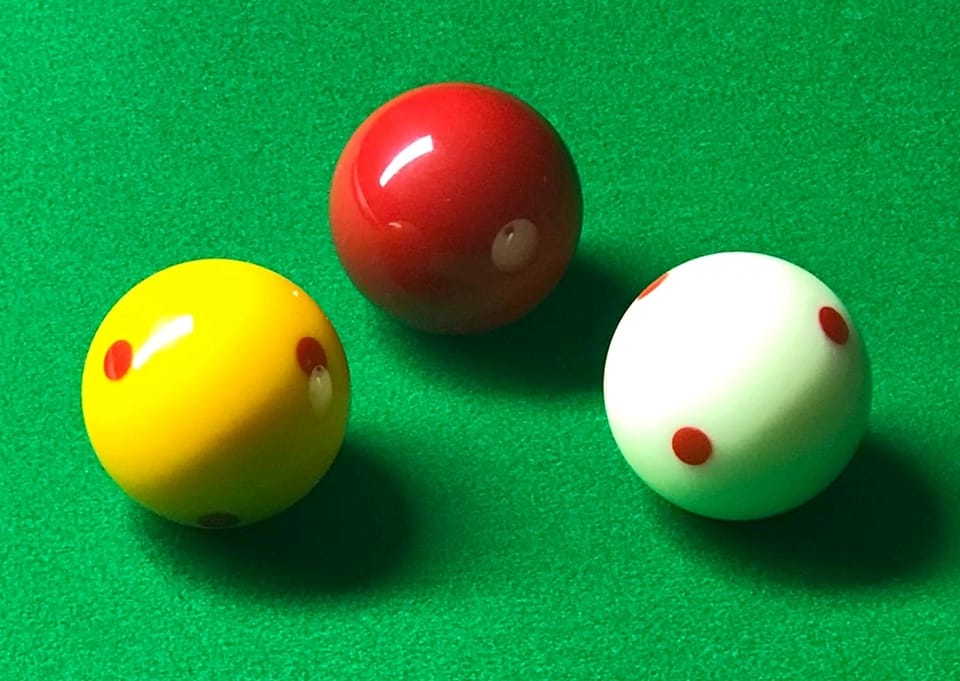 The Pat O’Sullivan Memorial handicap tournament was played at Carlow on Sunday, 1st of December 2013.  After a day’s play, which saw many games decided on close margins, Aonghus McAnally, one of the most dedicated players on the current billiards circuit, was the well deserved winner on the day.

Play started at 11.15am and all but one of the first round matches were completed within the time limit.  Among the first round eliminations were Joe Doheny (Borris-in-Ossory), Tommy Denieffe (Kilkenny), Rodney Goggins (Wexford), compatriot and long-time travelling partner of the late Pat O’Sullivan, Larry Drennan (Kilkenny) and Brendan Devlin (Celbridge).

The semi finalists in the top half of the draw were John Kehoe (Enniscorthy) and Robert McCrum (Celbridge), John having scraped through a gripping quarter final against his father Andy, while Robert, having had a great opening round win over current champion, Rodney Goggins, had an equally impressive quarter final win over James Bateman (Kilkenny). By comparison with the earlier round matches, the semi final produced nothing noteworthy, both playing steadily, John slightly the steadier of the two, having gradually hauled in Robert’s handicap start and once he drew level in scores, proceeded to stamp his authority on the match, finishing the game 74 points clear at the end.

The semi finalists in the bottom half of the draw were Eugene Hughes (Baltinglass), who played well in his quarter final match against Brendan Devlin (Celbridge) to overcome the handicap points difference and Aonghus McAnally (Portmarnock), who maintained most of his handicap start in his quarter final match against Larry Drennan (Kilkenny). In the semi final Aonghus scored consistently, putting pressure on Eugene to make up the handicap deficit. As the game progressed, Eugene struggled to overcome the difference, leaving Aonghus to proceed comfortably to the Final.

The Final turned out to be an enthralling game, both players alternating between good scoring play and nervous scoreless visits. From the start, it was a matter of whether John would overcome the handicap difference or if Aonghus could score well enough to keep ahead. As the game progressed towards its closing stages, the pressures of the situation produced a series of no-score visits by both players, heightening the tension of the event. Despite the feeling of being relentlessly reeled in by John, Aonghus managed to hold his nerve and by pulling off a few fine shots in his last few visits, finished the game with a margin of 50 points to lay worthy claim the trophy.

As always, our thanks are due to Jim Leacy for the excellent facilities at The Ivy Rooms and to Marian and staff for their help on the day. It was also a great pleasure to have Noel O’Sullivan, brother of the late Pat, in attendance to make the presentations to the finalists. 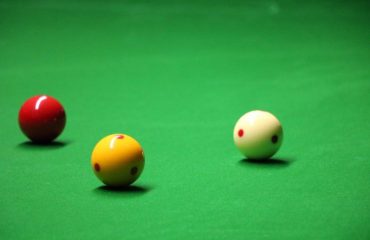