The camp was held in the beautiful Billiardi Sala Slot Club from 10am to 6pm each day. The club contains 9 pool tables and one snooker table.

In Italy the most popular game is a type of unique 15/8 pool played on very tight 9ft table but since Barry Hearne took over World Snooker he has exploded the game all over the world with events in with what seems to be 52 weeks of the year.

Italy is one of the new countries to fall in love with the game and PJ really believes Snooker will become more popular each year due to the coverage snooker is getting on Eurosport TV.

PJ said Verona was one of the most beautiful locations he has ever coached in and Francisco impressed him with his overall improvement each day during the camp with his commitment and passion for the game.

During the camp PJ got Francisco to focus on improving his Technique and Cue Ball Control. This will be key if the Italian is to improve his level with a solid fundamental base. Each day PJ worked on his Stance, coming in on Line of Aim, Tip to Ball Position, Address Position, Cue Action and Cue Delivery as Francesco comes from the pool game with a pool style but he wanted to develop a snooker style playing technique.

PJ also focused on his long potting and training mini games on teaching him to play good safety shots and the winning match-play shots.


Each session was recorded and Francisco received a DVD’s each day from the camp to study at home  in more detail. His overall Technique was analysed on Day 1 and on the final day. He now has the main points PJ identified for him to work on to improve the technical side of his game which PJ believes will in turn improve his overall playing standard.


Francisco will now begin a 6 month training program where he will record his training. PJ will keep on changing the type of routines which will keep him focused on improving his overall game. PJ said it was a great honour to Coach in the beautiful city of Verona and he is already looking forward to the next camp in Italy to monitor Francisco’s improvement. 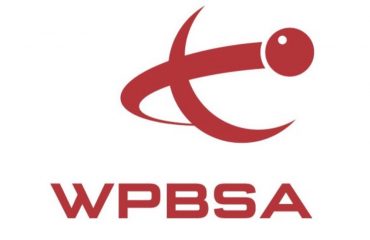 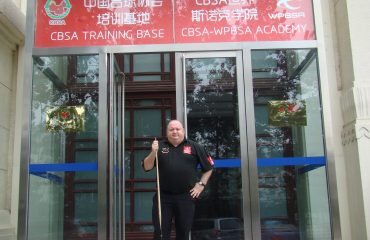