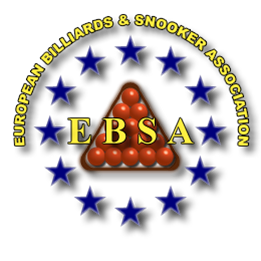 The Republic Of Ireland Billiards & Snooker Association confirmed today the Teams and Officials who will represent Ireland in the 2013 European Championships in Poland.

Tournament Dates : The Ladies, Masters & Men 2013 European Snooker Championshipswill be held in the City of Zielona Góra in Poland from the 27th May to 6th June.

RIBSA will be holding a two day snooker training camp to prepare our players on the 7th & 8th of May in the Ivy Rooms Snooker Club in Carlow with our National Coach PJ Nolan.

The players will have chance to avail of one or both days to attend the camp at €5.00 each player per day. The Training Camps will be held from 11am – 4pm and PJ will guide the players using video analysis.

The players they will practice against each other and train on his academy practice routine. RIBSA are hoping this professional approach will help the players get into the zone for Poland. 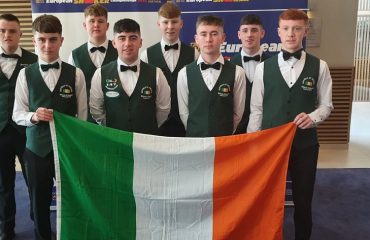