They went through to the final having been unbeaten in the group stages, despite surviving a scare against the East Region in their last match. Their opponents from the Northwest,: Phelim McClafferty, Michael Murphy, Conor Henderson, Conor Harkin & Michael Duffy (all Letterkenny) found their form after losing their first match and qualified for the final with 2 wins out of 3. A close and exciting final was anticipated.

In the Final the Southeast team got in early to beat Northwest 3 matches to nil to win the title.

Wayne Doyle from the East Region had a magnificent 127 break in his unfinished match versus Adrian Morrissey earlier in the day.

Session one of the Intermediate Team event at the Ivy Rooms:

Benny O’Brien with a 93 and Daniel Dempsey with an 80 were the best breaks recorded so far. Further updates will follow.

Session two of the Intermediate Team event at the Ivy Rooms:

A 67 from Daniel Dempsey was the highest break of the round,. 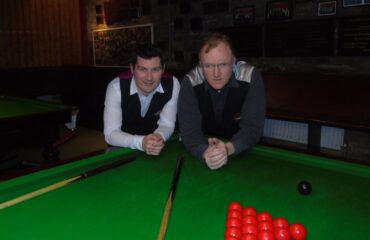 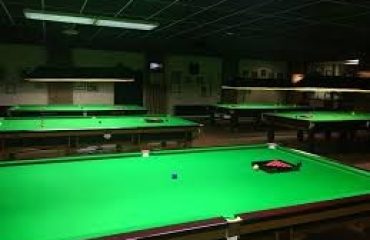 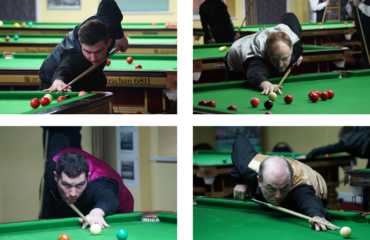