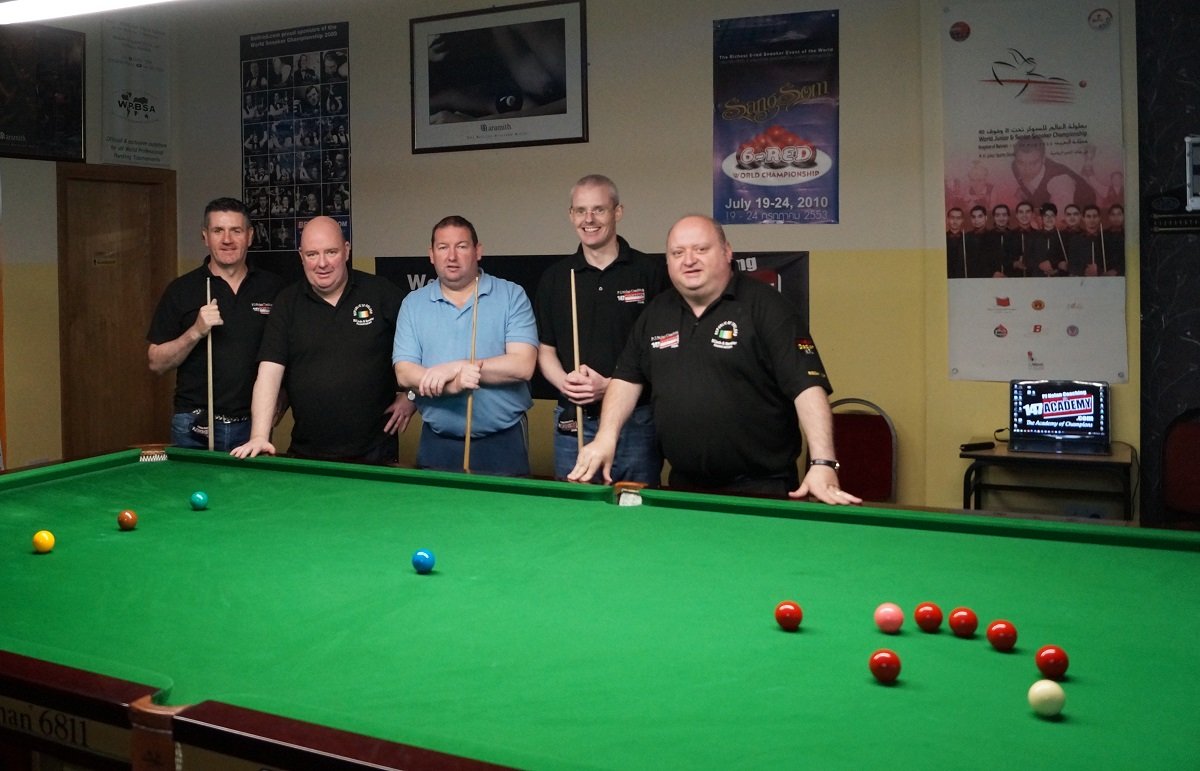 The 2013 European Under 21and Team Championship will be held in Sebria in March this year and RIBSA will be holding a two day snooker training camp to prepare our players on the 20th and 21st of February in the Ivy Rooms Snooker Club in Carlow with our National Coach PJ Nolan.

The RIBSA Teams and Under 21 players who will represent the Republic of Ireland in the 2013 European Championships in Serbia in March were confirmed today.

The Teams event will be held from 22nd – 28th March

The players will have chance to avail of one or both days to attend the camp at €5.00 each player per day. The Training Camps will be held from 11am – 4pm and PJ will guide the players using video analysis and they will train on his academy practice routines. RIBSA are hoping this professional approach will help the players get into the zone for Serbia.

All the players will receive a DVD of their session plus psychology booklets and sports audio from a top sports psychologist in helping with the mental side of the game which PJ believes is key to success in modern day sports.

Andy McCloskey is out but finishes in style