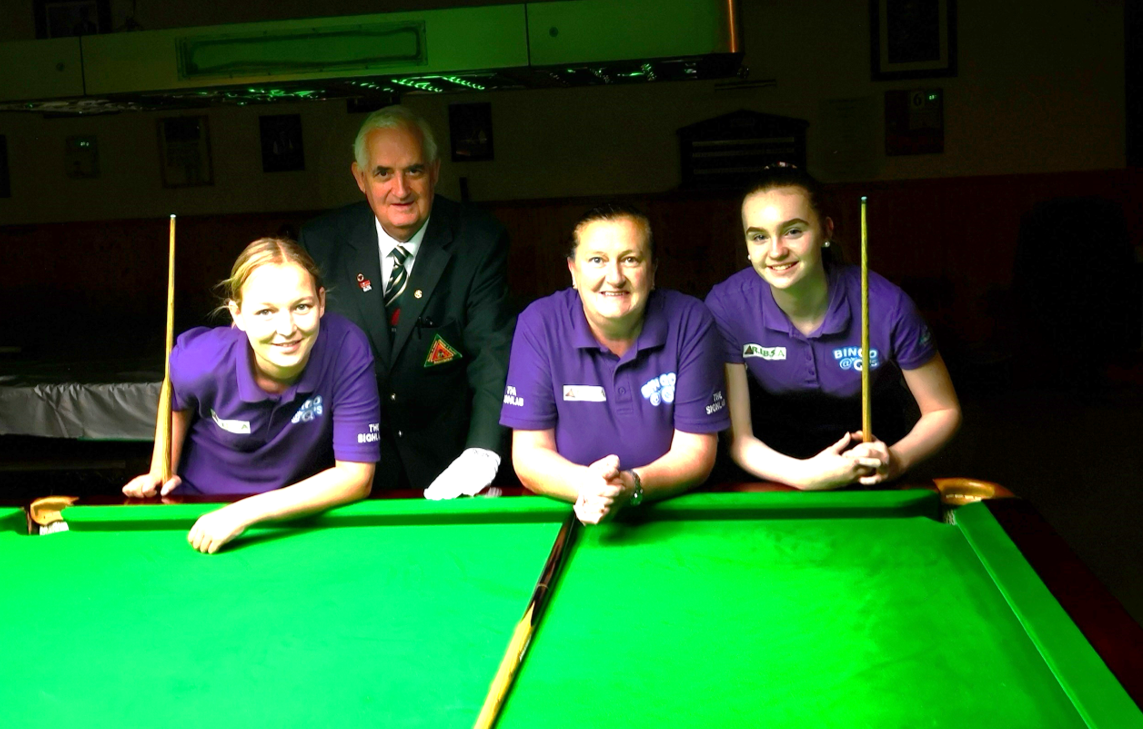 The 2nd Ladies ranking event wa sheld in Breakers, Gorey on Sunday 6th November.  Resident player Sandra Bryan played Treasa Keegan in the q-finals.  It was an extremely closely contested match, with every frame being won on the pink or the black.  There was nothing to call between both players all the way, but Treasa eventually ran out a 3-1 winner in this epic battle which lasted over 2 and a half hours, when she potted a screamer of a black the lenght of the table.

The other semi-final seen Treasa Keegan take on current number 2 Claire Mill. Claire had a clearance in the 1st frame to win the 1st frame; in the 2nd Treasa won a closely contested frame on the black to make it 1-1.  Claire just about managed to win the 3rd frame, but she hit a purple patch, in the final frame and Treasa conceded with 2 reds left, being over 50+ points down at that stage of the frame.

The final was a replay of last months one.  The 1st frame was very closely contested, but Michelle potted some crucial balls at the end of the frame to narrowly win it.  In the middle of the 2nd frame Michelle really hit form, potting almost every time she came to the table, and she closed out the 2nd frame comfortably.  Michelle kept up her form in the next frame, and never really missed a ball; despite some brilliant safety from Claire. Michelle won the frame to take the match by 3-0.

Congratulations to Sandra Bryan from Breakers won the skills competition on the day.

A big thanks goes once again to Murt for looking after us so well for the day, and for remarking the tables, and for all the tea and coffee.  We thoroughly enjoyed the day, also making use of the table tennis to unwind.  We will be bringing our darts the next time to have a go on the new dart boards there. For a small club Breakers has a lot to offer in the way of entertainment, it’s family run, and they are all about promoting cuesports passionately. Looking forward to getting back to you. 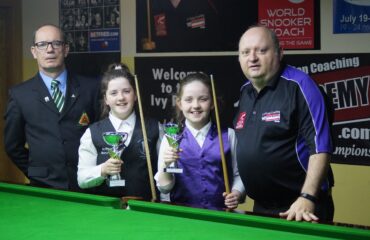 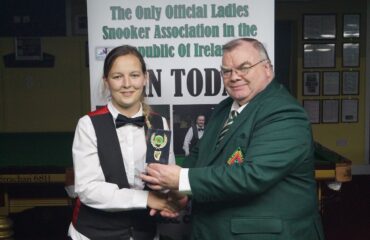