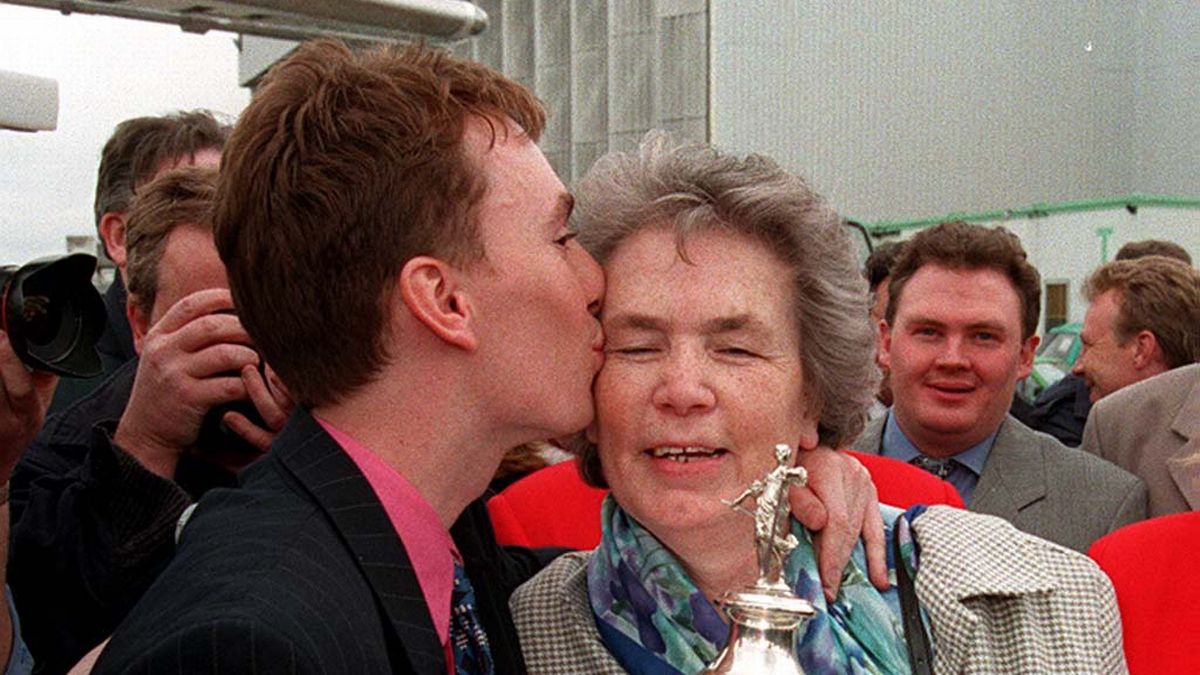 Life in the Frame

Ken Doherty is one of the most talented and successful snooker players ever to have picked up a cue, and the only player ever to win the Under 21, Amateur and World Snooker Championships. In this honest and emotional autobiography, Ken tells how he went from the World Snooker final at the Crucible to qualifying tables of Prestatyn and back again – and reveals what it means to lead a Life in the Frame.

Born in Ranelagh, a south-eastern district of Dublin, Ireland, Doherty leart his trade in the legendary ‘Jason’s’ snooker hall, standing on a biscuit tin to try and reach the balls. Coached by former Irish international Paddy Miley, the young Doherty found he had a natural talent with the cue and entered in to various amateur competitions, including the Irish Amateur Championships.

In 1989 – at the ripe age of 20 – Doherty won the World Amateur Championship and was duly invited to become a professional of the game. Four years later, after losing his first Grand Prix to Jimmy White, Ken went on to win his first ranking title, the Welsh Open, which was enough to catapult the ‘Darlin of Dublin’ into the top 16 players in the world.

Doherty etched his name in the record books in 1997 by becoming only the third player outside the United Kingdom to win the World Championship, beating Stephen Hendry 18-12 in the final at the Crucible. Returning to Ireland a hero, Doherty would go on to play in two more World Championship finals and stay in the top 16 for over a decade.

You can purchase Life In The Frame buy clicking on the image below. 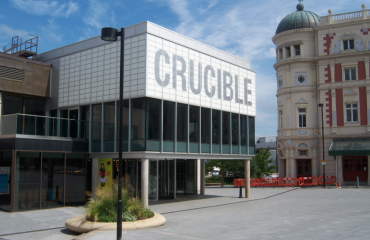 Judge & Goggins to play in the Crucible 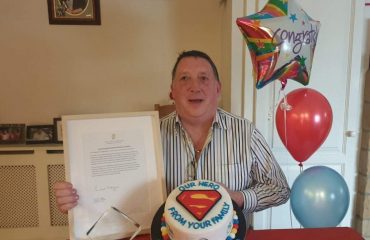