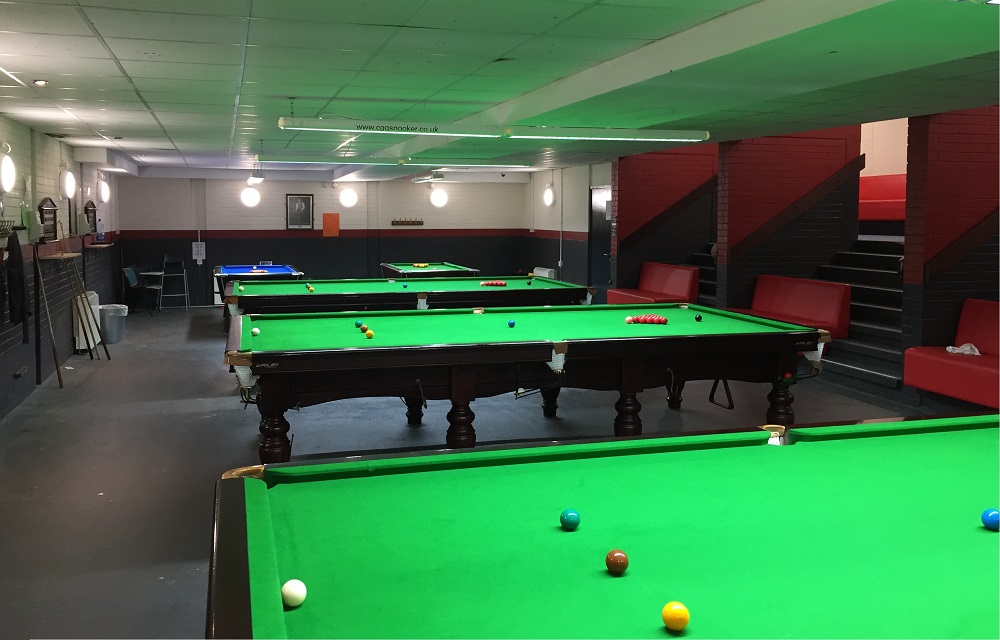 David Hogan had a bit of good fortune as the second qualifying event of the season gets up and running in Sheffield. The Shanghai Masters Qualifiers got underway yesterday in the Academy and Hogan was unfortunately drawn in the preliminary round.

That was where his bad luck ended however as he was drawn against Lucky Vatnani, Lucky however hasn’t lived up to his name as although he was given a wild card for the main tour he was also refused a work permit.

Thus Hogan received a walkover last night and then received another walkover this morning as Bjorn Haneveer pulled out of the next four events due to a shoulder injury. The Nenagh youngster will now face veteran pro Alan McManus in tomorrow’s second round match.

It will be a tough match and should he progress he will be facing the likes of Anthony Hamilton and Ken Doherty if he is to progress to the TV Stages in Shanghai this September.

Elsewhere in the draw David Morris takes on Liam Highfield tonight at 7pm and David would face the likes of Adrian Gunnell, Rory McLeod and Mark Davis should he progress through the rounds this week.

Ken as mentioned only has to win one match to keep his good form alive and will face the eventual winner from David Hogan’s section while Fergal has to win his first match on Wednesday to set up a final round meeting with Ricky Walden.

World Snooker have now set up live streaming for some of the qualifying matches and are showing two matches every session this week. You can view them on various betting websites including Bet365. once you have an account you can log in a view the matches which are being streamed in HQ using two camera’s per table.

You can click on the link should you want to find out more. 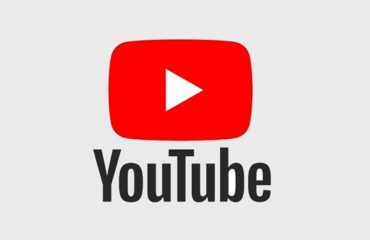 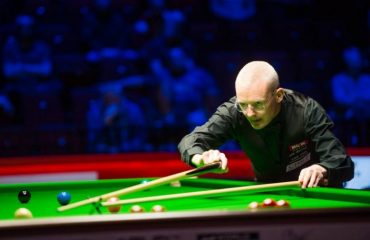 Goggins Ready for the Crucible 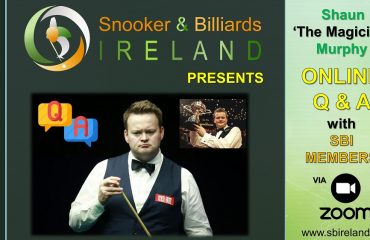